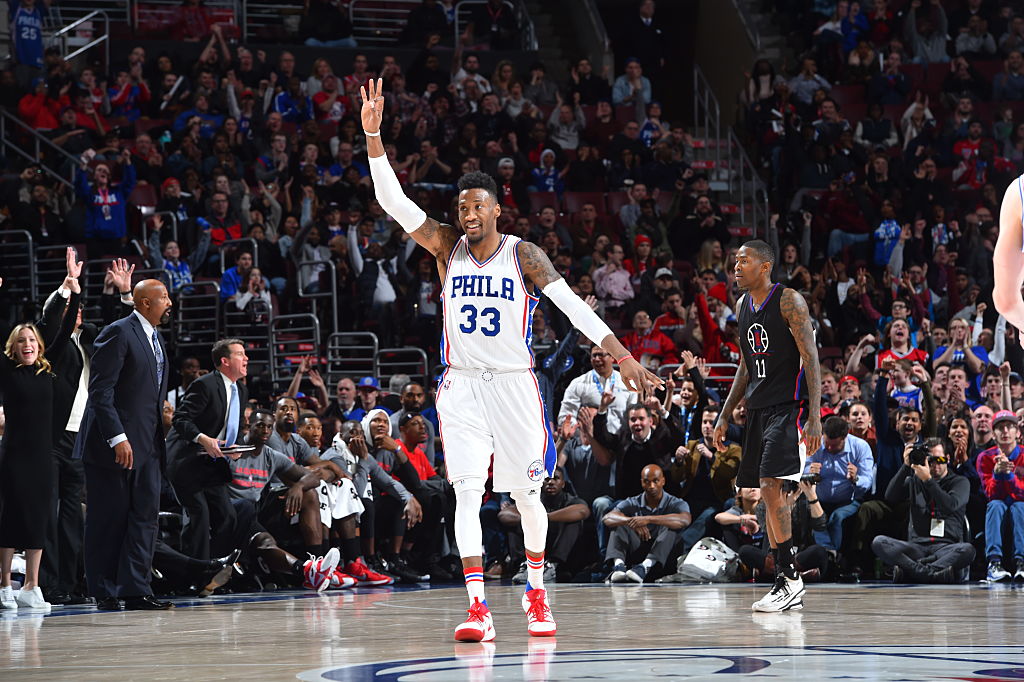 All signs pointed toward the Clippers running away with an easy road win over Philadelphia. The 76ers were without Joel Embiid, and Blake Griffin made a successful return to Doc Rivers’ lineup. Philadelphia rallied to outscore L.A. 66-18 in the paint, however, resulting in a thrilling come-from-behind win.

Richaun Holmes and Robert Covington shared their thoughts after the win: