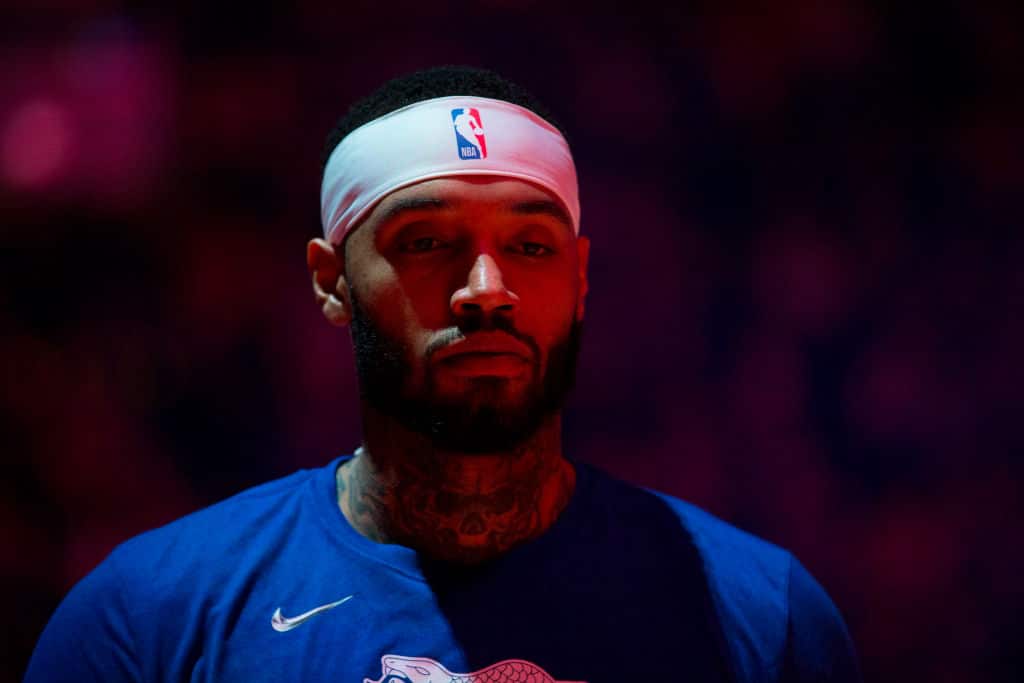 The Sixers say they are “aware of the situation.”

Scott didn’t appear to get injured in the video of the fight. He stuck around and took selfies, according to posts by other fans.

“We are aware of the situation and are in the process of gathering more information,” the Sixers said in a statement. “We will have no further comment at this time”

Scott has become a popular player in the city for responding to invitations on social media and showing up to hang out with fans. He dropped in at a wedding reception earlier in the summer.