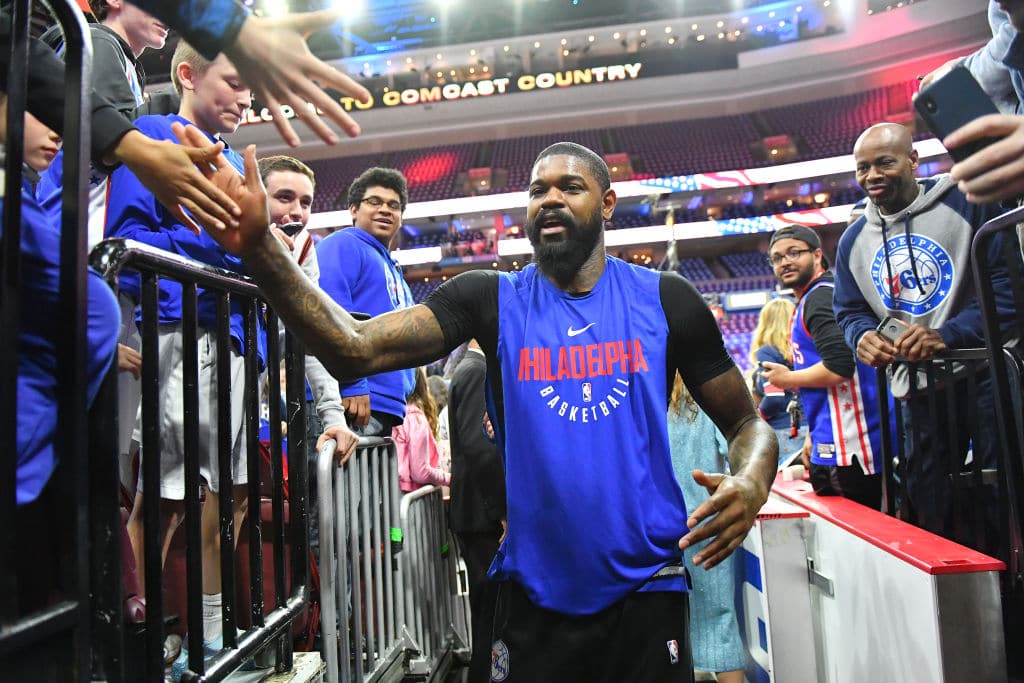 Amir Johnson is returning to Philly on a one-year deal, according to multiple published reports.

Johnson, 31, averaged 4.6 points and 4.5 rebounds a game for the Sixers last season.

ESPN story on free agent Amir Johnson agreeing to a one-year deal to stay with the 76ers. https://t.co/NBpK9072vT

The contract is for the veteran minimum of $2.393 million. 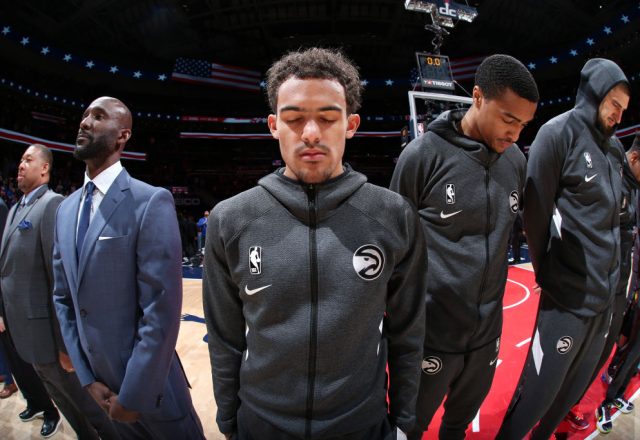