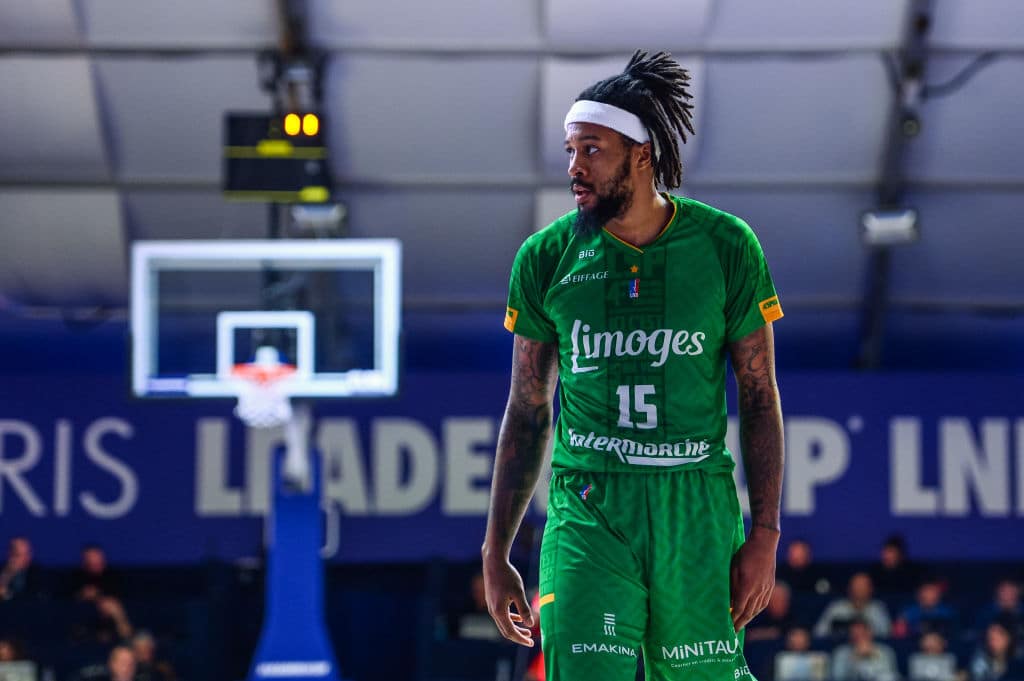 The Philadelphia 76ers have signed former St. Joe’s forward Isaiah Miles to an exhibit 10 contract, Kyle Neubeck of The Philly Voice reports. The 25-year-old most recently played in the premier French league in 2018-19.

Miles averaged 10.6 points and 3.1 rebounds per game during his EuroLeague campaign last season and then logged time with the Orlando Magic’s Summer League squad in Las Vegas.

Miles had played for Philadelphia’s Summer League team in 2017 and 2018.

Because of the exhibit 10 attachment in his contract, Miles can be waived by the Sixers and then get rewarded for sticking with the organization’s G League affiliate in Delaware.