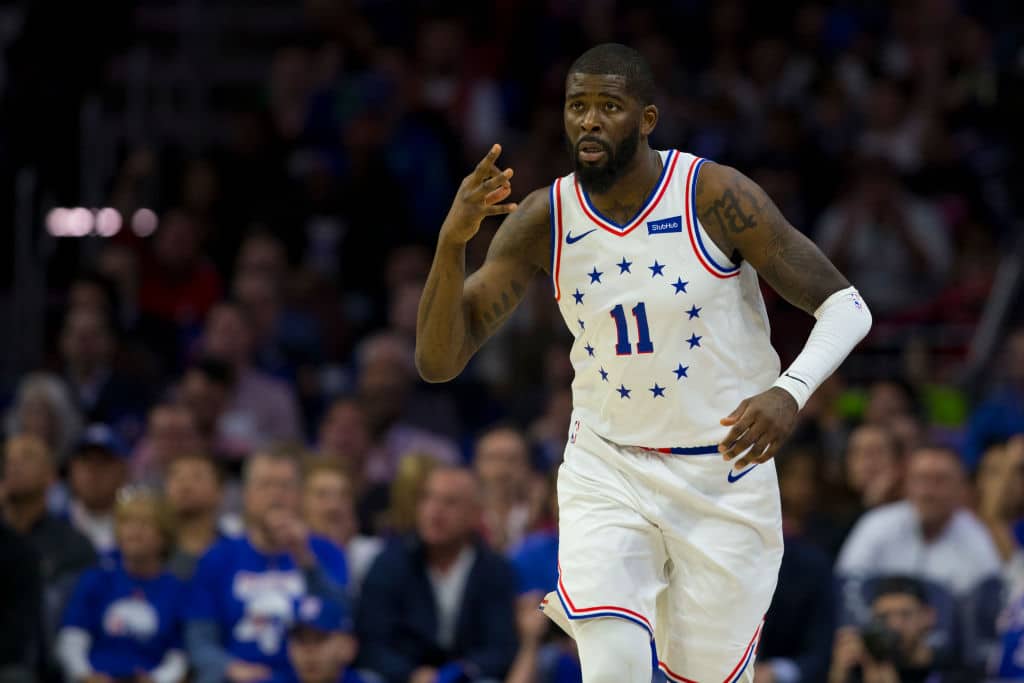 The Philadelphia 76ers have agreed to re-sign James Ennis to a two-year, $4 million contract, Shams Charania of The Athletic reports. The swingman will earn a slight raise over the 2019-20 player option that he declined last month.

The Sixers more or less know what they’re getting with Ennis after watching him for half a season in Philadelphia and then the 2019 postseason. In 11 playoff games this year, Ennis averaged 7.5 points and 3.8 rebounds per game.

Ennis will return to a Philly squad that’s retooled itself in preparation for another run at success in the Eastern Conference. His presence as a physical perimeter defender will be welcomed.