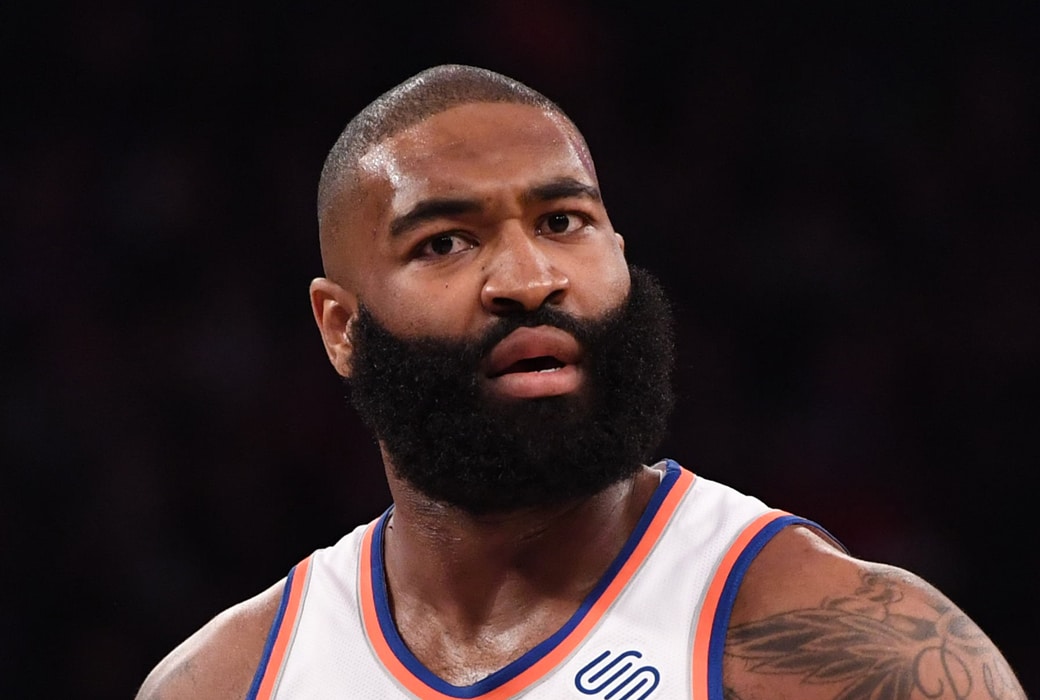 The Sixers will add Kyle O’Quinn, Kyle Neubeck of The Philly Voice reports. Philadelphia will also renounce the rights to Anzejs Pasecniks, the No. 25 overall pick in the 2017 draft, Sam Amick of The Athletic passes along.

Pasecniks’ cap hold was roughly $2.1M and the Sixers are now able to shed that from their books. The 23-year-old draft-and-stash prospect has interest in coming to the NBA.

The Sixers have had an active free agency thus far, coming to terms with Al Horford, sending Jimmy Butler to the Heat and opening negotiations with Ben Simmons on an extension.

Adding O’Quinn will help solidify the Sixers’ frontcourt rotation. The big man’s deal will be a minimum salary arrangement.

The New York-native spent last season in Indiana where he saw just 8.2 minutes per game. He had stops in New York and Orlando prior to his time with the Pacers.