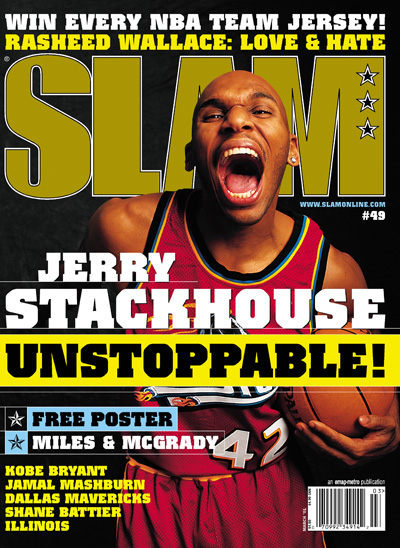 The 6th Man: Like most deep conversations, it started for virtually no reason at all. The night after watching Dirk Nowitzki torch the Nets for 31, the topic of the All-Star Game came up—Western Conference power forwards in particular. And even more specifically, the fact that at least one of the following disturbingly worthy talents—Kevin Garnett, Rasheed Wallace, Chris Webber, Karl Malone, Tim Duncan, Antonio McDyess or Antawn Jamison (not to mention Nowitzki)—will have to spend the weekend of February 9th on some lousy tropical island instead of in the frigid wasteland of downtown DC. There’s just no easy solution, barring a massive, one-sided, multiple-team trade that ends with three of those guys in the East for Dalibor Bagaric, a bunch of first-round picks and about $2 billion in cash.

Then again, maybe there is another way (you can thank Dennis Page for this one). Instead of voting by conference, simply let the fans (i.e. y’all) pick the top 24 guys in the L. Then let Kobe and Vince flip a coin and pick up sides. Not only would people get a chance to peep Steph vs. AI and GP vs. JKidd and Malone vs. Webber, but it would let former teammates get a chance to shine together again. Garnett and Steph. Jamison and Carter. And, of course, Wallace and Jerry Stackhouse. (And if that seemed like a contrived way to get to our split cover, so be it. It’s 4 a.m.—I don’t do segues.)

There are more reasons that Rasheed needs to be on this cover than even Alex Rodriguez can count, not the least of which being that we’ve somehow managed to put out 48 previous covers without him. We counted—twice. Crazy, right? After all, is there anyone more SLAM than ’Sheed? Prada beanies and gray sweats, two-fisted hammer dunks and Air Force 1s, all with more T’s than Lipton and Snapple combined.

Then again, there are right around 30 good reasons to go with Stack. He’s been covered before (way back on issue No. 11), but that was when he was a raw rook. He’s still putting up the circus shots, but now they’ve got him right there at the top of the list of League scoring leaders. When we compared him to MJ the first time, y’all laughed. We deserved it. But who’s laughing now? After all, he’s only got six championships to go, right?

Seriously, ’Sheed and Stack, Stack and ’Sheed. Together again, the way it should be. And, unfortunately, the only way it’s gonna happen.

P.S. If you haven’t checked the website in a while, do yourself a favor and go there right now. It’s www.slamonline.com, in case you forgot. 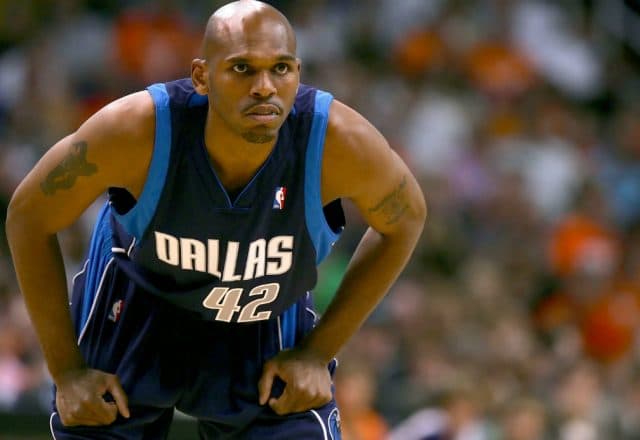