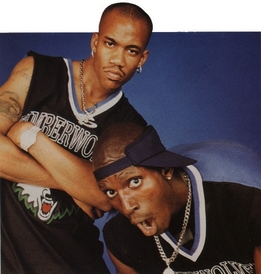 Or, if you just want to hear our special guest, NBA Rookie of the Year Chris Paul, on the show, check this out.

• The Nets officially inked Mile Ilic, at least until the Nets doctor gets a look at him and figures out some reason to void his contract.

• Steph says he’d love to play with KG…on the Knicks.

• Good article on the Raptors and their Euro expansion. I like how the Spanish guys are already making fun of Chris Bosh because the USA didn’t win a gold medal.

• Sekou Smith on watching the Hawks practice. I’m just glad the Hawks aren’t among the 10 teams that the Mavs are deeply discounting their ticket prices for. That’s a start, right?
• Mike Fisher explains why newspapers suck.

• Interesting Q&A with Nellie, who calls Monta Ellis a mystery.

• Hey, at least the Grizzlies are listening.