In this week’s episode of SLAM Radio, hosts Christian Mordi (@mordi_thecomeup) and Justinn Delaney (@airjustinn) sit down with rising artist Rapsody (@rapsodymusic). The emcee talks about her new mixtape She Got Game, turning down a scholarship offer during her playing days, writing a few bars for Grant Hill and more. Later in the podcast, the hosts discuss Leigh Klein’s NBA Draft Index piece and have a quick 1-13 mock draft. The podcast rounds up with the “hot seat” as the hosts cover a wide range of topics. Keeping the beats flowing is DJ Michael Medium (@MICHAELMEDIUM). 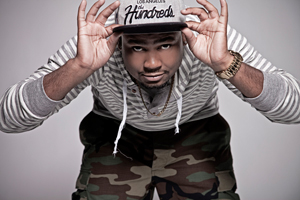 Virtues of a Veteran

Come As You Are