Still just 23 years old, Beal has the potential to become one the best two-way players in the League. 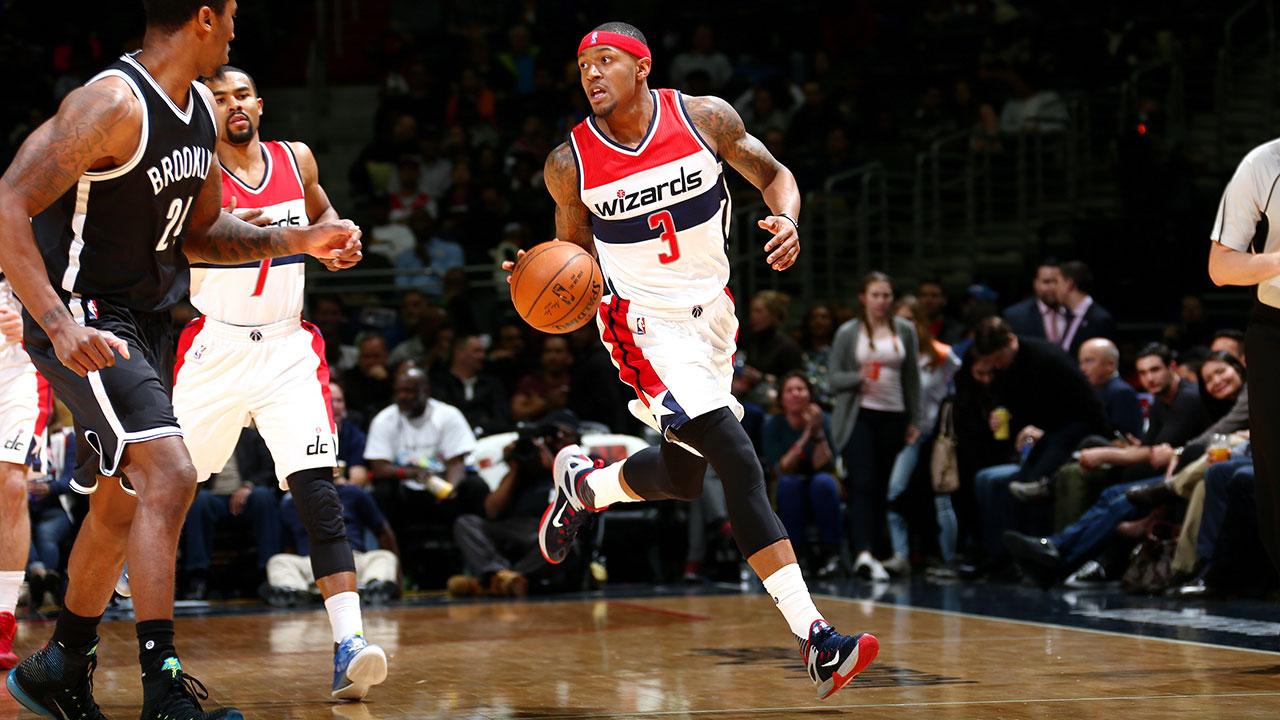 I had the pleasure of watching Bradley Beal in his last high school game with Chaminade College Preparatory School. In the first possession of the game, Beal hit a baseline fade away three while being double-teamed, and it was at that moment I realized, This. Dude. Can. Ball.

This is the second year in a row that the Big Panda has made our list of the Top 50 NBA players and the ranking is well deserved. One thing that sticks out with this guy is that he’s as consistent as consistency gets. So far, in his four-year NBA career, he’s averaging 16 points and 3 assists per game. I would be lying if I said the 23-year-old isn’t living up to his expectations, and I think his new five-year, $128 million contract would agree with me.

Beal has been compared to the likes of Ray Allen, which is one of the best compliments a shooter can get. But for that comparison to keep living on, the dude has got to shoot better from the free-throw line. Allen has a career 89.4 free-throw percentage and Beal has yet to crack 80 percent in his career. For the kind of jump shot he has, he should easily be hitting the 85 mark. They do say free throws are more of a mental game, though.

Coming into the 2016-17 season, Beal is already making a case for his first appearance in the All-Star Game. He has been working out all summer with fellow Wizard Kelly Oubre and Drew Hanlen of Pure Sweat Basketball—someone who he’s been working out with since his high school days. Beal has been taking the initiative to work on his free throws, but he’s also been working on making shots off the dribble, which is a very important shot to have in one’s arsenal.

With Beal being the consistent player he is, everybody is still waiting on him to have that breakout season. A season where he’s averaging over 20 points a game along with 7 or 8 boards and 4 assists. Beal has career playoff averages of 21 points, 5 rebounds and 4 assists per game. So if he can just translate that to the regular season, we will surely be seeing him in the All-Star Game next year.

If the dude can stay injury free, his possibilities are endless. 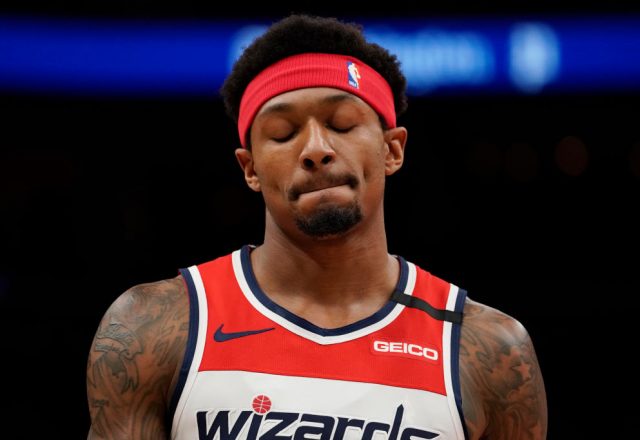 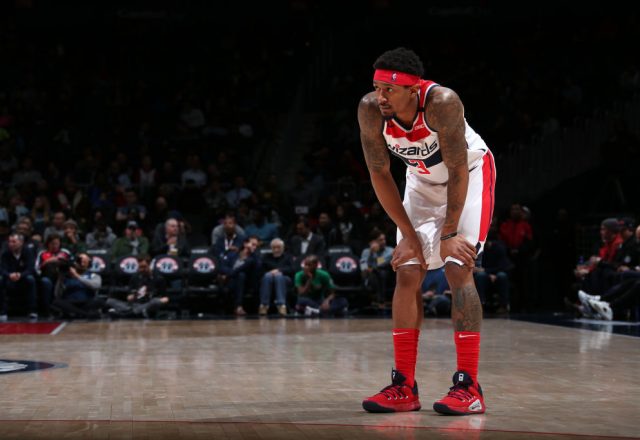 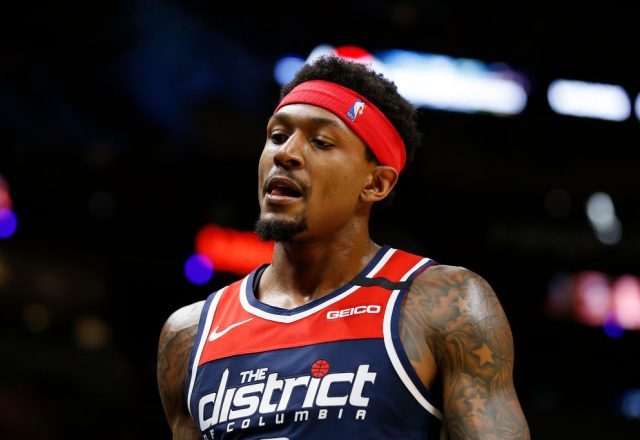