The reigning ROY is the prototype NBA big man. 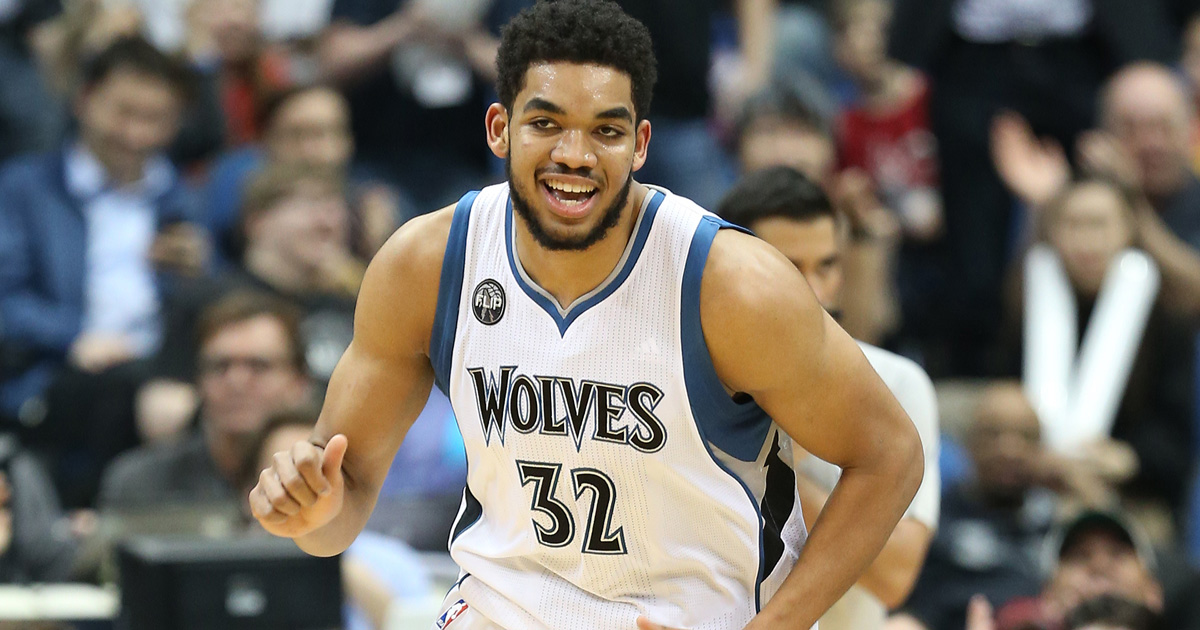 Kinesiology, as per Wikipedia, is “a scientific study of human or non-human body movement. Kinesiology addresses physiological, biomechanical, and psychological mechanisms of movement.” It’s an important medical science, applicable in biomechanics and orthopedics. In the sports world, it can be applied to the rehab of athletes from injury, strength and conditioning, occupational therapy, and even sport psychology.

Kinesiology was also the subject that a certain college freshman majored in a couple of years ago at the University of Kentucky. That freshman was distracted by other things—chief among them was the fact that he was the best young basketball player in the nation. The “distraction” (my word, not his) was the reason he was at Kentucky. The “distraction” had made him one of the top-recruited players of his class and eventually made him the No. 1 overall draft pick in the loaded 2015 NBA Draft. That “distraction” became his profession.

But his interest in kinesiology never wavered. The freshman maintained a 4.0 GPA in his only year at Kentucky, continued taking online classes in kinesiology, and maintained that, after a casual couple of decades of dominance in the world’s most competitive basketball league, he is hoping to start a second career as a doctor.

Meet Karl-Anthony Towns, aspiring doctor, specialist in human movement, the current face of not one but two special SLAM Magazine covers, and one of the best damn young players that the basketball world has seen in a long, long time.

If you follow SLAM, you know the story already. In his recent cover feature on Towns, Adam Figman told us about the lanky, awkward kid who went from being picked last in the playground to first in the draft. He told us about a 20-year-old (!!!) Dominican who presented an almost unreal combination of physical greatness and social congeniality. He quoted this 7-footed beast, the future of the NBA, leaving with the words: “I’ve always said that I want to leave the game on my own terms, finish as the best player that’s ever lived, and do it my own way—never a version two of someone else, but the first version of myself, and I strive every day and continue to work on my game so I can be the best player possible, so I can leave my legacy as that. I’m not gonna stop until I’ve accomplished that goal, until I have absolutely nothing to give to the game of basketball.”

The NBA changes every few years. Rules change, styles change, tactics change. Dominant big men make way for do-it-all swingman make way for all-three-point-shooting-everything. The constant imagining and reimaging of what ‘works’ in a winning system gives the league its competitive edge but also keeps talented players in a turnstile. Only a chosen few, those who adapt, can survive and thrive long-term. The rest get ushered out in a hurry.

Towns, undoubtedly a once-in-a-generation talent, will adapt, and he’ll dominant. I’m not talking later, I’m talking now. I’m talking following up on a historic rookie season where he played and started in all 82 games for the Timberwolves, averaging 18.3 points and 10.5 rebounds per game now. I’m talking a youngster with defensive intelligence way beyond his years now. I’m talking of the first big to win the NBA Skills Challenge now. I’m talking top 20 in the SLAM rankings at age 20 now.

Let’s stay with the “distraction” for now. The medical career can wait.

Kinesiology roots from the Greek word kinesis. Movement. The study of movement. While the rest of the league rests, or swirls around that turnstile. Towns is here to study that movement and then break through. Move on further, higher, faster. He’s here to stay. Here’s here to adapt. Here’s here to dominate. 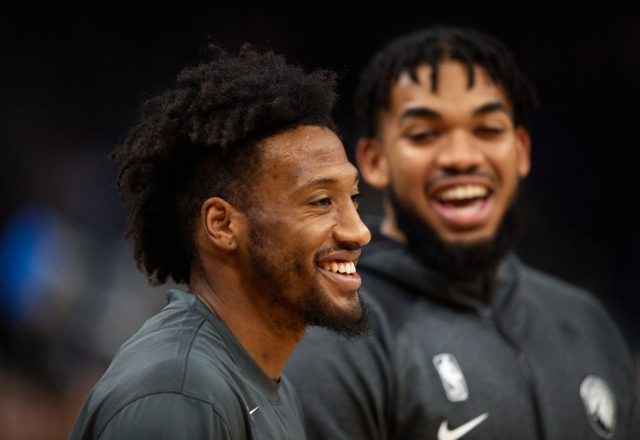 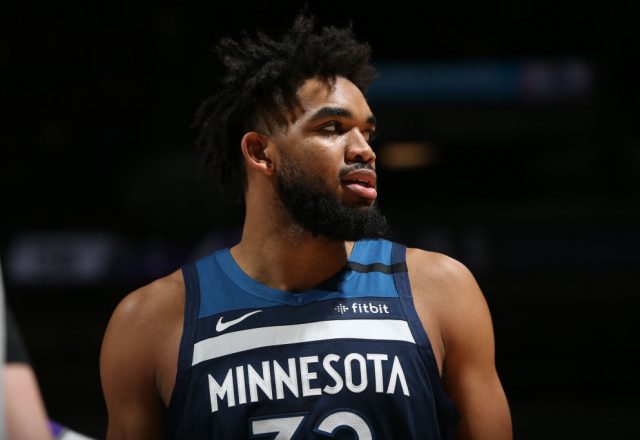