The underrated point guard is back in the #SLAMTop50. 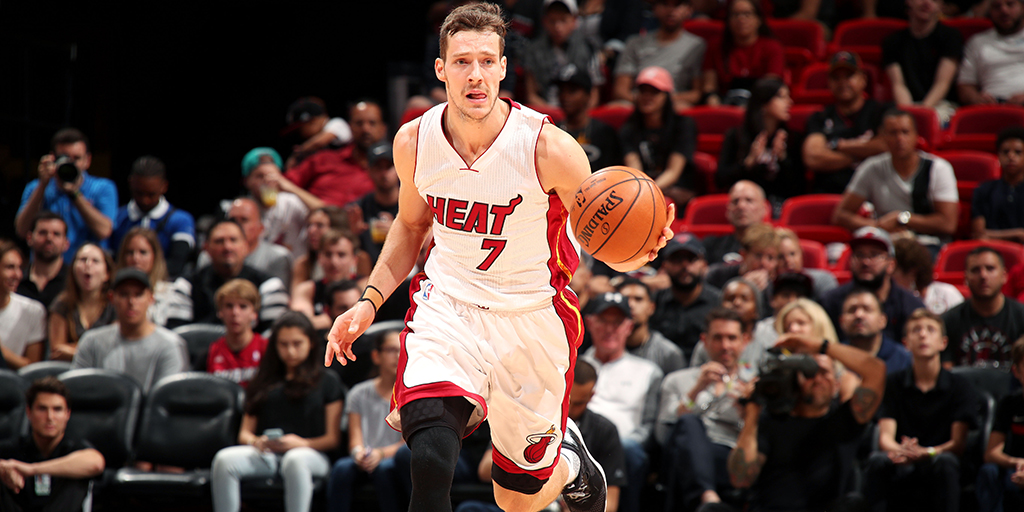 In the thick of the golden era of point guards, Goran Dragic has been one of the most consistent players in the League and a driving force for the Miami Heat.

The shifty sharp shooter from Slovenia (try saying that three times fast) is coming off arguably his best season as a pro.

Despite being on the same team as a self-proclaimed top five shooting guard, and one of the League’s most dominant big men, Dragic led the Heat in points per game (20.3), assists per game (5.8) and steals per game (1.2).

The Miami Heat were a dreadful 11-30 through their first 41 games this past season. According to Elias Sports Bureau Research, no team that started off so poorly has ever won more than 37 games in a season—until the Heat won their 38th game against the Charlotte Hornets on April 5. Dragic led all scorers in that game with 33-points.

Goran stepped up for the Heat all season long. Miami was 12-5 when he scored at least 25 points and were 4-1 when he made at least five 3-pointers. He also had seven games of 30-plus points and shot over 50 percent from the field when the Heat won.

Dragic doesn’t get as much media attention as his star teammates Hassan Whiteside or Dion Waiters. Granted, he doesn’t proclaim himself the “alpha male” of the Heat when asked about trade rumors, nor does he talk about getting his 2K rating up during post-game interviews (though Dragic also definitely doesn’t need to because of how notoriously filthy he is in 2K—it’s something about those lefty shooters).

Gogi is currently leading the undefeated Slovenian National Team in their quest for Gold in EuroBasket 2017. In a tournament stacked with NBA talent like Kristaps Porzingis, Pau Gasol, Ricky Rubio, Evan Fournier and Dennis Schroder; Goran Dragic is the leading point scorer, averaging 24.4 points per game while shooting 50.7 percent from the field.

Hopefully for Heat fans, Dragic can carry this momentum into October and lead Miami to the playoffs in what should be a historically bad Eastern Conference. If given the opportunity, Goran should produce well in the playoffs given his tendency to step up in big moments.

Either way, led by the often overlooked and underappreciated Dragic, the Heat should be a lot of fun to watch this season, both on and off the court. We see you Goran. 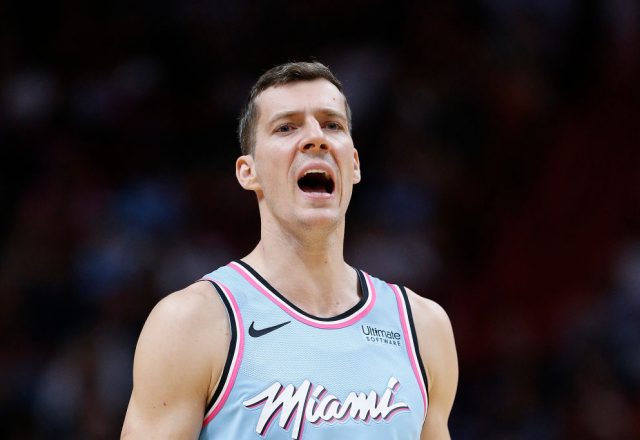 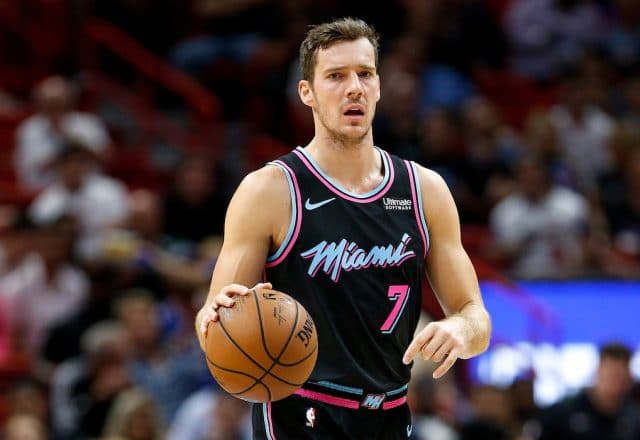 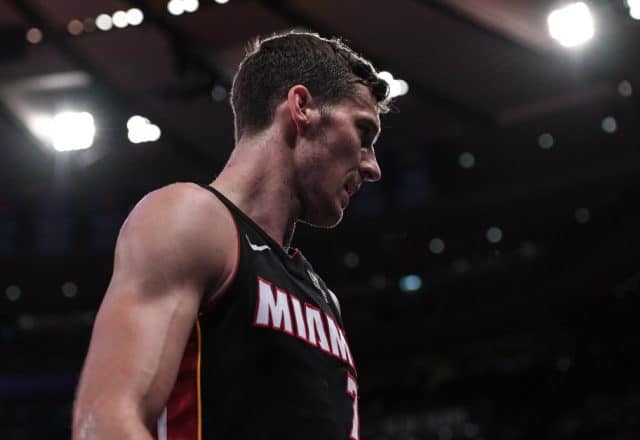 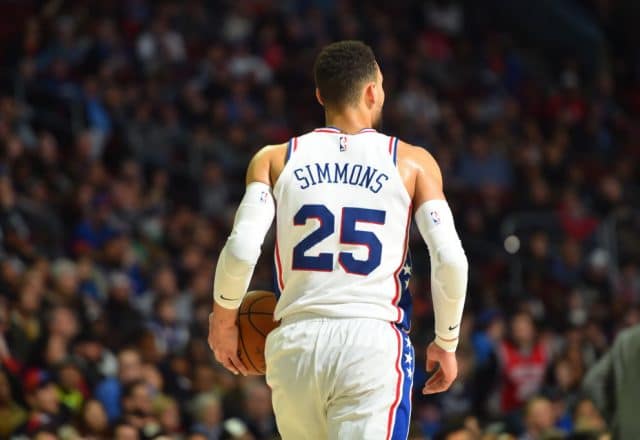 Ben Simmons: ‘I Don’t Really Know What an All-Star is Anymore’