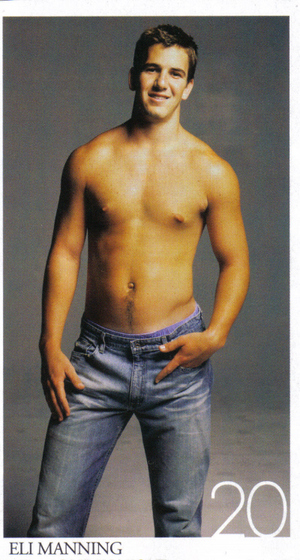 The Times is not playing around! Just days after I pointed out the similarities between our current issue and their NBA Preview, the Times has slyly attempted to strike back.

The online saturation ads for the LeBrons, in what are called home-page takeovers, will appear on Web sites that include — in addition to espn.com and mtv.com — Bet.com, CBSSportsLine.com, LebronJames.com, nba.com and nikebasketball.com. Those ads are scheduled to start appearing today. The DVDs, with about 15 minutes of content, are to be distributed inside the November issue of Slam magazine, which will also carry print ads for the sneakers. The magazine’s Web site, slam.com, ran teaser spots last week to whet reader appetites for the full campaign; other Web sites carrying the teasers included youtube.com.

And while we appreciate the mention from the Times, it would be great if they, you know, actually linked to our web site instead of that weird Italian company that’s owned slam.com forever.

We’ll get you back, New York Times…oh, just you wait…Howard Beck, don’t be surprised if I “accidentally” spill my chicken parm on you in the MSG press room.