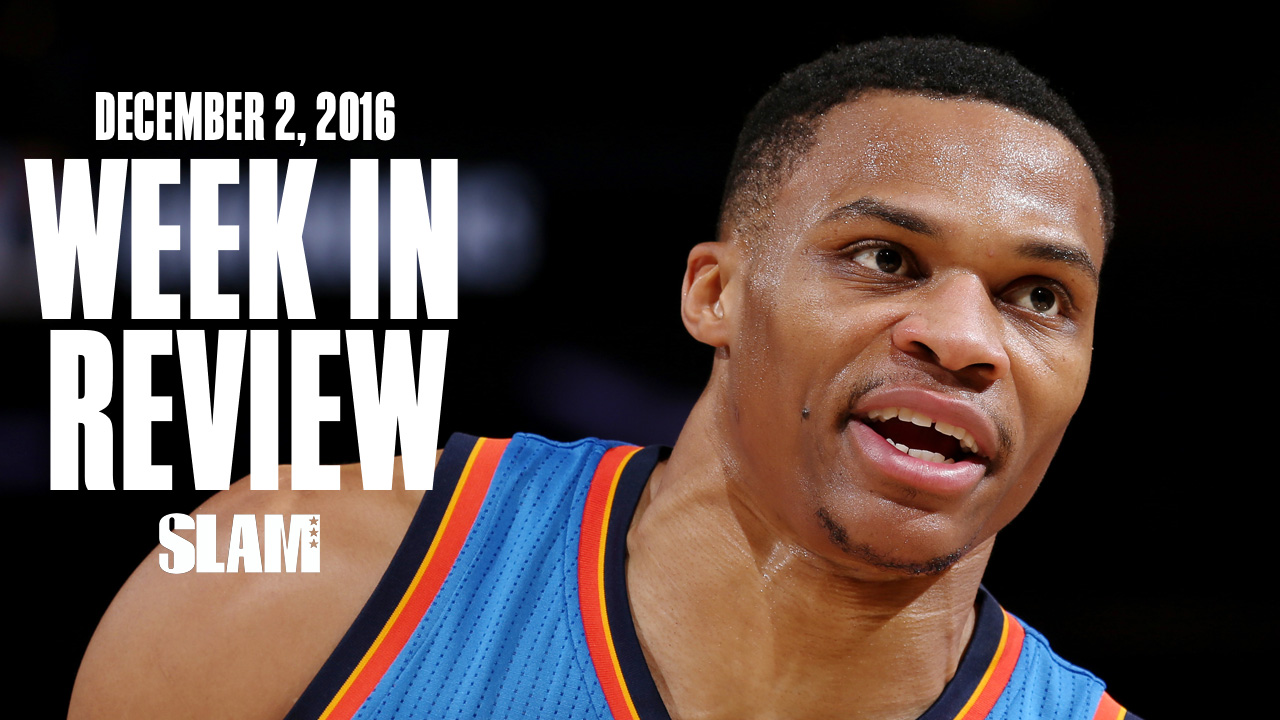 On the latest SLAM Week in Review, Russell Westbrook has been a triple-double machine, recording four straight to lead the OKC Thunder to four straight wins.

In other news, LeBron James is the 2016 Sportsperson of the Year according to Sports Illustrated. In leading the Cavs to the 2016 NBA championship, LeBron fulfilled a promise to Cleveland and to an entire region.

And lastly, former Baylor center Isaiah Austin has been cleared to play basketball once again. Once considered a first-round prospect in the 2014 NBA Draft, Austin was an honorary draftee after being forced to abruptly end his career.