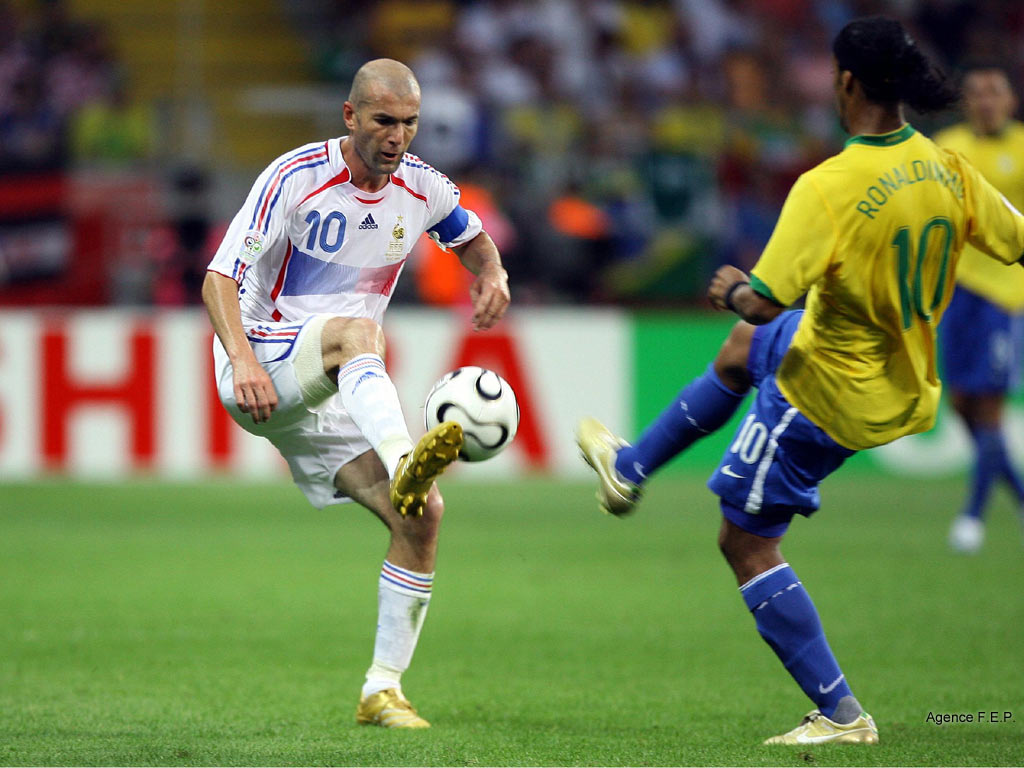 Right about now, I should be settling into my seat at the New Orleans Arena, an adult beverage in hand, ready to watch a full day of NCAA action. Four of my best friends in the world are there right this second, watching Memphis/North Texas and Nevada/Creighton. They flew into N’awlins yesterday from Atlanta and Dallas. They even went and ordered five Creighton shirts for us, so we could randomly support at least one team there.

Quick life lesson: My trip to New Orleans wasn’t so much about going to see NCAA Tournament games, but about spending a weekend with my friends. Because this is what happens as you grow up: You find a girlfriend, you make new friends, you get a job, you move away. Basically, your life schedule becomes one huge compromise. There’s nothing specifically wrong with this, but this is just the way things become as you juggle relationships and responsibilities. And things with your oldest, best friends start to crumble a little. I keep in touch with my guys via emails and phone calls, but occasionally we all need a little face time, without wives and girlfriends. That’s what this weekend was supposed to be. Bonding. We’ve done this the last three years, picking a random city and buying tickets to the first two rounds of the tourney. We get a few days of hoops, meals, hanging out and laughing a lot.

Instead, today I’m at my desk in the SLAM Dome as a Nor’easter squalls outside. My JetBlue flight this morning was canceled (at least they called to tell me before I left for the airport) and there’s no other way out of here today. Perhaps tomorrow, but that seems unlikely as well, as this weather is apparently parked on top of us for the weekend.

So my weekend with the boys is ruined. Instead I’ll probably be spending the weekend on the couch and listening to the muted tones of Jim Nantz and Verne Lundquist, who is quite possibly my favorite sports announcer with a Viking name.

All this to say, I’m not in a very good mood today.

• Last night Ben and I checked out of the office and went to the Guggenheim Museum on the Upper East Side. I’d never really hung around the Upper East Side, but we quickly discovered that finding a bar with a TV showing the games up there was like looking for a needle in a haystack. A really, really expensive haystack.

We finally found a place to eat, then hit the Guggenheim to attend the adidas-sponsored U.S. opening of “Zidane — A 21st Century Portrait.” It’s basically a movie about Zinedine Zidane, everyone’s favorite head-butting French soccer player. Some artist set up a few cameras at a Real Madrid/Villareal match and this movie is ninety minutes of Zidane running around the field. The cameras focus on Zidane and only Zidane, while nondescript ambient music hums in the background.

I’m still not sure what the point of the film was. Because of the way it was shot, there is absolutely no context to the action, just a ton of close-ups of Zidane and his angular face. A few times you could hear the crowd cheer or see other players high-five each other, but it was impossible to discern why. Toward the end of the film we think Zidane was issued a red card, but the reasons why were unclear. It might have been more entertaining if we were…well, never mind. It’s probably safer to say that if we’d had Scot Pollard with us it would’ve been more entertaining.

On the film’s website, the reviews include this one:

“Sublime…the greatest film about football ever made” — Jason Solomons, THE OBSERVER

Well, he’s obviously never seen Victory or the British version of Fever Pitch. Or Ladybugs, for that matter.

If I had to write a one-line review of Zidane, it would be this:

“Like watching a soccer match without the soccer” — Lang Whitaker, SLAM

To me, the most interesting thing about the evening was the people-watching: That joint was filled to the brim with hipsters and fashionistas, the kind of people you rarely get the chance to encounter when you spend most of your life hanging around NBA locker rooms. I was really hoping to meet Tim Gunn but never did see him. There were a lot of people with wild facial hair, including several fellows with unruly beards who I nearly mistook for Civil War participants.

One relatively attractive woman entered the museum and was quickly surrounded by photographers, snapping away at her. We didn’t recognize her. Later, we happened upon her and a friend walking through one of the museum’s upper levels, and as we passed her she dropped her umbrella. She hesitated, not wanting to bend over and pick it up for fear of falling out of her dress. I picked it up for her. She thanked me. We all moved on.

When I told this story in the office today, Susan said that I was being “a gentleman” by picking up her umbrella. Maybe so, I agreed, but it still would’ve been cool to see her cans.

Also, at one point Ben and I got rolled up on by a “cougar.” You know what I mean. We hightailed it out of there when she started talking about Viagra.

• Because we were up at the Guggenheim thing, we missed the Nets/Heat game in Jersey. Shaq sounds like he was on fire with the media:

“Image is reality, not what others create for you,” Shaq said. “You are what you are.”

Then Shaq broke into some Eminem lyrics, saying, “And I am whatever you say I am. And if I wasn’t, then why would I say I am?”

Another interesting exchange occurred when O’Neal was asked about Courtney Paris, the center on the Oklahoma women’s team who has said she wants to emulate him.

“Hopefully she’ll be allowed to do it, because they’re trying to ban what I used to do and what I do,” O’Neal said. “So I wish her well.”

And really, no one can emulate Shaq.

“I’m unemulatable,” Shaq said. “I took the files and deleted them, ate them, used them in the bathroom, flushed it, it went to a sewage plant and blew a sewage plant up. So there’s no way my style can be copied. It’s gone, forever.”

• Here’s news the Hornets fans did not want to hear: Chris Paul has a stress fracture in his foot. He thinks he can play through it. I hope he can. I’m gonna try and swing by the Garden tonight to build with him.

• Looks like I’m going to learn how to spell Krystkowiak. The Bucks knocked off the red-hot Spurs last night in Krysko’s debut. Bucks GM Larry Harris intimated that he brought in Krysko to give the team some toughness and heart. Why did it take him this long?

• Have a great weekend everyone…catch you all next week…