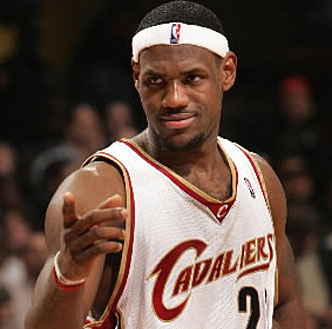 So, you’re a superstar in this League, you put up a ton of points and assists, lead your team to the Playoffs time and again, and now it’s time to get p-a-i-d. Sounds simple enough. You and your agent go through the perfunctory negotiations with the employer, and you convince them to hand over a max contract.

Awesome. You think you’ve got it made. Not so fast, cowboy. Might wanna take a look at what your maxed-out peers are earning (and how they’re getting their money).

The reality is that not all max-contract players are created equal. From the Salt Lake Tribune:

It turns out, though, that [Chris] Paul’s contract has sweeteners that [Deron]Williams’ does not. As one person has described it, Williams signed a “max contract” but not a “max-plus contract.” This was the first time I’d ever heard that distinction in five years of covering the NBA.

There also are provisions that allow a player to receive up to 70 percent of his salary in one check every season. Kobe Bryant is the most famous example…He already has been paid nearly $15 million for this season, which had to be a hell of a check for Jerry Buss to write…LeBron James’ extension with Cleveland, incidentally, is said to be the ultimate max-plus deal, with every concession you could come up with.

I wonder if this means that LeBron gets a cut of every teammate’s check. Considering how much he’s had to carry them over the last few years, it wouldn’t be a wholly unreasonable request.