Some Fun Facts About This Year’s Golden State Warriors 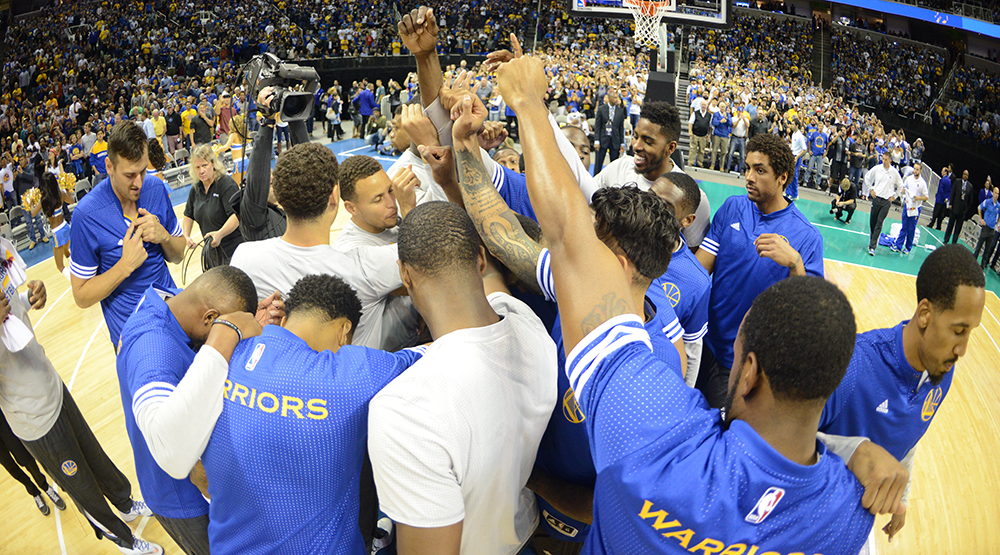 Behind Stephen Curry’s blazing hot start (148 points on 84 field goals), the Golden State Warriors are 4-0. They’re average margin of victory is 25. They beat the Grizzlies by 50 on Monday night. How are things going so well in the Bay? Maybe Brandon Rush’s magic tricks are actually working magic on GSW’s opponents.

Before tonight’s matchup between the Warriors and Clippers in Oakland, at 10:30 p.m. on ESPN, check out how a few Warriors like to spend their time off the court, courtesy of our friends at the NBA.

–Can do card tricks

–If he wasn’t in the NBA, would be a pro surfer

–Favorite accessary is his chains

–If he wasn’t in the NBA, would be an NFL wide receiver