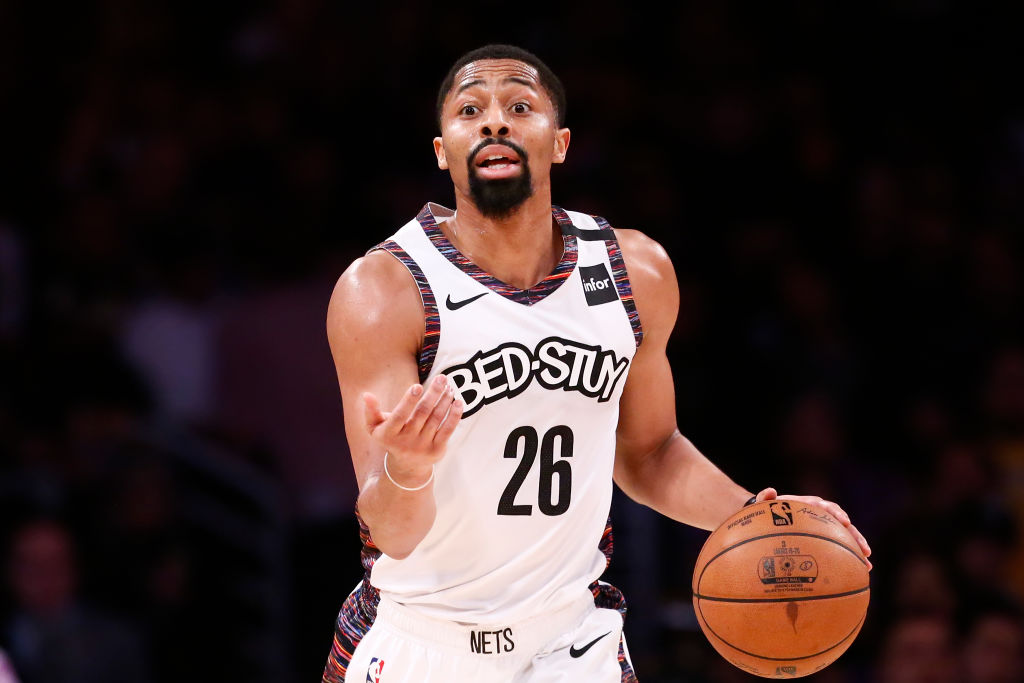 Brooklyn Nets guard Spencer Dinwiddie and his representation have parted ways, Shams Charania of The Athletic reports. The 27-year-old is reportedly considering representing himself.

This isn’t the first time that Dinwiddie has considered an unconventional approach to managing his NBA business. He famously tried to turn his current NBA contract into an investment vehicle and has separately suggested crowdfunding his next one.

Dinwiddie was represented by Roc Nation.

While Dinwiddie’s potential approach is not common, it’s not entirely unheard of in sports and in the NBA itself. Recently Major League Baseball pitcher David Robertson did such a thing and Ray Allen did so back in 1999.

Dinwiddie is under contract in 2020-21 and has a player option worth $12.3 million in 2021-22. It’s likely that he passes on that option in order to collect a substantial pay raise during a free agency period that teams have been preparing for for years.