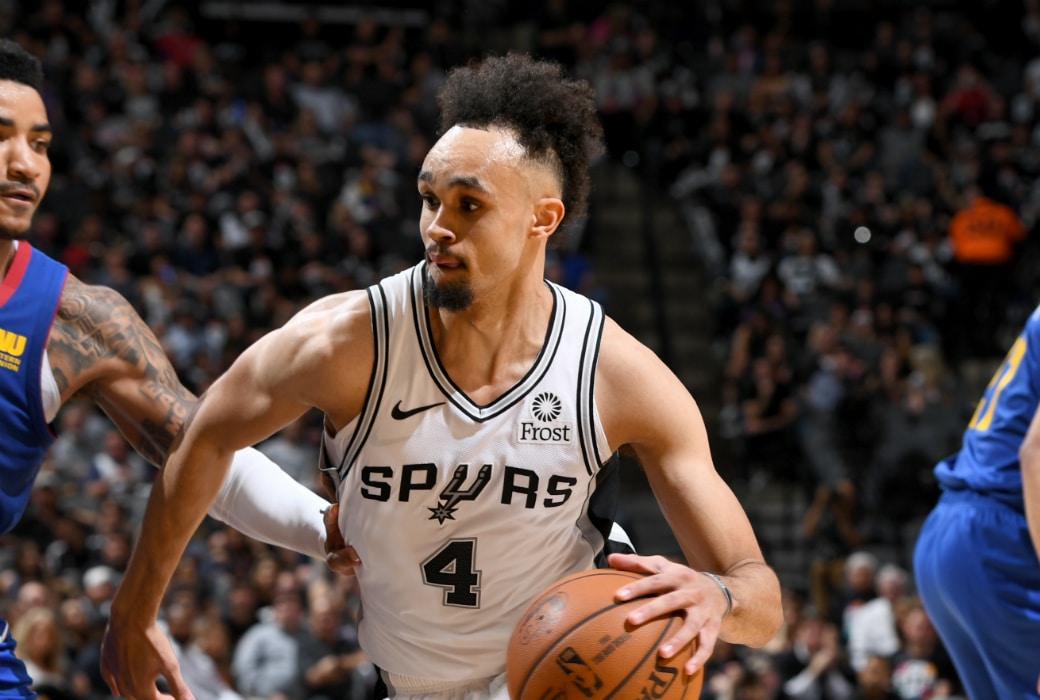 The Spurs have picked up the fourth-year team option on Derrick White’s rookie contract, as RealGM’s transaction log details. White’s $3.52 million salary for the 2020-21 season is now guaranteed.

The team also picked up the third-year team option on Lonnie Walker’s deal, which makes his $2.89 million salary for next season also guaranteed. Walker’s rookie pact has another team option on it for the 2021-22 season.

White and Walker are two of the six players on the Spurs who are playing this upcoming season under a rookie-scale deal.