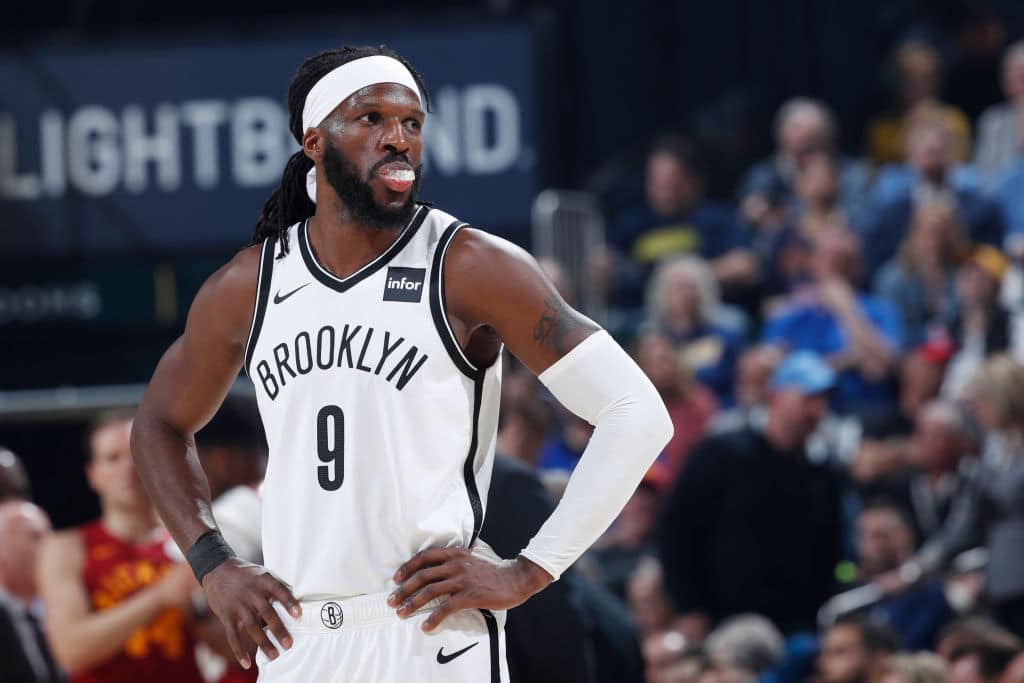 While they initially agreed to a two-year, $13 million deal, DeMarre Carroll and the San Antonio Spurs will in fact sign a three-year, $21 million deal, Adrian Wojnarowski of ESPN reports.

Caroll spent the past two seasons as a rotation player on a developing Nets team and will now look to fortify a Spurs team eager to remain competitive in the Western Conference.