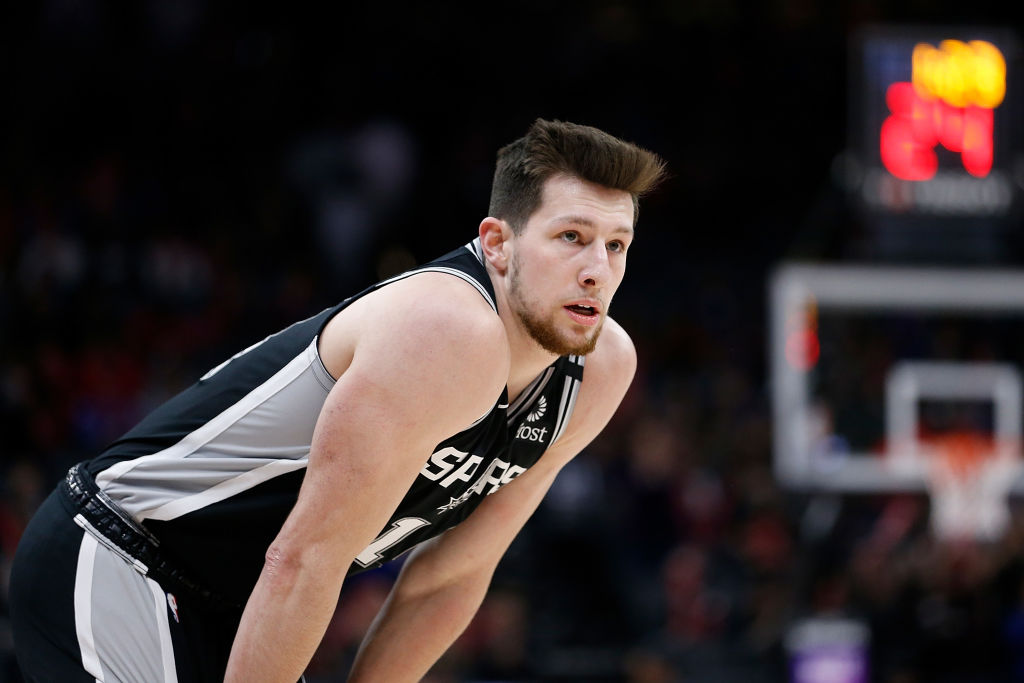 The San Antonio Spurs will bring back center Drew Eubanks on a three-year deal, Adrian Wojnarowski of ESPN reports. Eubanks played on a two-way deal with the team last season.

The 23-year-old averaged 4.9 points and 3.9 rebounds in a limited role with the Spurs last season but could see an increased opportunity as the franchise shifts more toward a rebuild.