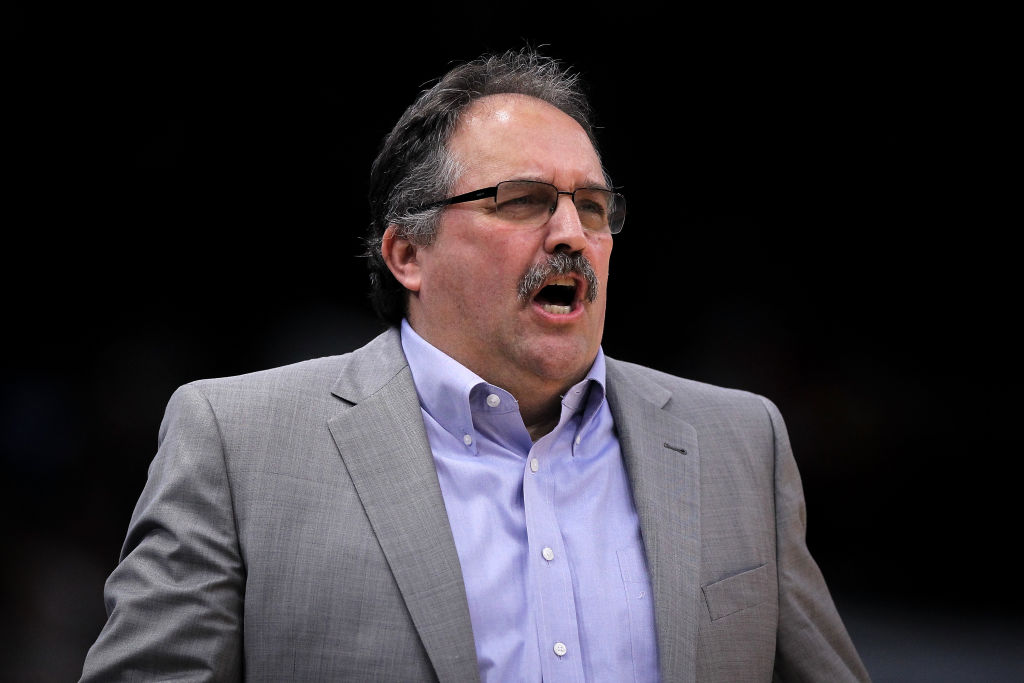 The NBA coaching vacancy in Brooklyn is “the better job” compared to the one in Manhattan, according to Stan Van Gundy.

SVG has zero interest in working for the Knicks, an organization he considers to be “extremely dysfunctional.”

The Nets, on the other hand, are the “more stable” and attractive franchise, says Van Gundy.

“Of the two the Nets are the better job. There’s no question about that right now,” Van Gundy said on ESPN Radio. “The organization has been more stable. They’ve won more games. They have more talent.”

The Nets were 30-34 when the NBA season was suspended because of the coronavirus pandemic, sitting seventh in the Eastern Conference and on pace for a first-round playoff date with Toronto. The Knicks were 21-45 and bound for the lottery. But the talent gap is far greater than that.

“I’m not interested in the New York Knicks. No,” Stan Van Gundy said. “First of all, there’s a family history there. If anyone would be interested in that — and I’m not sure he is either — it would be my brother.”

That would of course by his younger brother Jeff, who led the Knicks to the 1999 NBA Finals and spent parts of seven seasons as head coach in the Garden. He’s 430-318 overall.

“And I just – I’ve said this – I’m different than a lot of coaches in looking at jobs. To me, it’s all who you work for and you work with,” said Stan, the older Van Gundy brother. “Everything I’ve seen in the last few years with that organization says that it’s extremely dysfunctional.”

Related Charles Oakley: ‘NBA Has Got to Take a Look’ at Knicks Drama