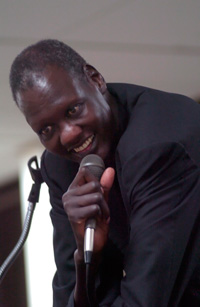 Manute Bol stood tall in the most obvious, literal sense, famously checking in at 7-7. Bol, however, stood even taller figuratively. Humanitarian first, foremost, forever, then a basketball player. Note the order.

tracted while in Africa, receiving treatment for kidney failure, at a time when he was trying to perform some form of treatment on his homeland, Sudan. For years, Bol fought against a seemingly unwinnable civil war, a two-decade long battle that featured no winners and plenty of casualties. It was a battle that sapped Bol’s energy, and also his funds. Roughly all of the $6,000,000 he earned playing basketball was poured in to relief efforts and other worthy causes pertaining to his home.

Bol, it was said by those close to him, never felt like the money he earned playing basketball was truly his, that if his pockets were full then the prospects of his country were empty. It was as if, Bol thought, his height was a gift from God, given to him with purpose, something that was to be embraced and not shied away from, a gift to use. He used it. In an age where fame and fortune separates even the most loyal from the path they take to rise up, Bol was the opposite – his blessings took him closer to home.

With gargantuan height came gargantuan tales. It was said Bol’s grandfather stood 7-10 (huh?), that Bol’s initial passport listed him at 5-2 because he was sitting down when they measured (maybe), that of the 15 teeth he was missing, four or five were lost in a tribal ritual while the other ten where smashed when he was attempting his first dunk (probably), to the granddaddy of them all, that as a teenager he tracked down a lion that had killed some of his cattle and speared it as it slept (yes).

Bol possessed something of a rare quality: A professional athlete who you couldn’t help but like, someone who caused smiles and made you giggle during games; that made you wonder how his bowed knees, that were thicker than his legs mind you, were holding him up and allowing him to disrupt the shooting rhythm of all who dared to challenge him. It was quite a challenge, too. Larry Bird proclaimed to his fellow Celtic teammates during Bol’s rookie year of 1986 that if anyone managed to dunk on Bol, they would collect the pot of money that they’d all contributed to at the start of the year. That money went uncollected.

Bol stayed ten years in the NBA in large part because he was intriguing, an unpolished figure whose ability to do anything but block shots and change the complexion of games actually waned as his career progressed. He had barely been able to speak English when he spent a season at Bridgeport University in 1984, and then a summer with the USBL’s Rhode Island franchise, who signed him to a contract in the locker room minutes before their opener, one in which he blocked 16 shots. He then was drafted by the Bullets in 1985 – viewed as part sideshow, part tantalizing prospect. His style never altered, however, and other parts of his game went undeveloped. Bol did, however, remain identifiable like few others. He had soft, sad eyes, legs like twigs, wristbands that made his arms appear longer, and a flat-foot reach of 10-3.

At various times of his career he suited up with Spud Webb (Rhode Island), Muggsy Bogues (Washington) and Greg Grant (Philly), none of whom exceeded 68 inches; on the other hand, he played with Ralph Sampson in Golden State (they were the Thin Towers), Gheorghe Muresan in Washington (who had him by a whopping two centimeters), and was signed by the Sixers in 1994 to fill in for the injured Shawn Bradley. When Don Nelson, his coach at Golden State, called him the best shot-blocker he’d seen since Bill Russell, it was one of the few times people took his game seriously. Bol hit six threes in Phoenix in March of 1993, and the Suns, comfortably ahead, broke out in laughter.

Bol never saw his height as a misgiving. If anything, it was embraced as a blessing, seen as a stepping stone to make a difference. As his ca

reer proceeded, his efforts to help Sudan increased; his dwindling bank account divided up between his country and their obvious needs, his large family (dozens of which lived with him), bad investments and business ventures. There was little left for him.

Sudan was in such a rotten way – with the northern, predominantly Muslim areas waging war with the southern, mostly Christian part of the country – that Bol had no choice. He was the face of their country, and felt an obligation to try to right the ship. That meant sacrificing his image, exploring embarrassing lengths, and doing whatever it took: Whether that was earning $35,000 to appear on celebrity boxing, registering as a jockey for publicity, even skipping two pre-season games when he was with the Heat to attend peace talks – he was fined $25,000 and it all went to charity. No avenue was a bad avenue if it meant helping his torn country. Literally hundreds of people, his people, had been killed, raped, maimed, looted, and had their homes burnt to the ground by aggressive militiamen. Bol’s life clearly had deeper meaning.

Bol returned home after his career finished and was offered a government job with one condition: That he convert from Christian to Muslim. He refused. He was going to fight, and fight his way. It was always dangerous for Bol to go home; he was seen as anti-government, but in truth, he was one of few who had Sudan’s best interests at heart. Droughts and famine were ravaging the country, and food was at times only received by those who favored the government. Manute, which means “Only Son,” must have felt like the only one fighting at times.

And so now he is gone. One fight over, another left unfinished. It’s unclear what that means for Sudan, but as for us, something left us today. Not merely an exceedingly tall man, not a colorful character, but someone of increasingly rare morality – a person dedicated to fighting the good fight, who fought until he died. That’s how Manute Bol deserved to be remembered. RIP. 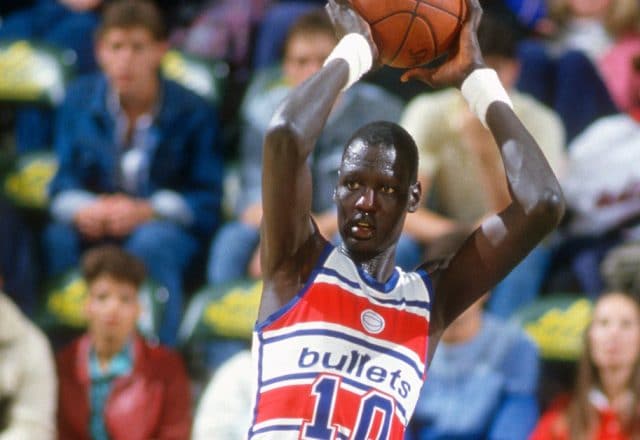 Report: Manute Bol Could Have Been 50 While Playing in NBA 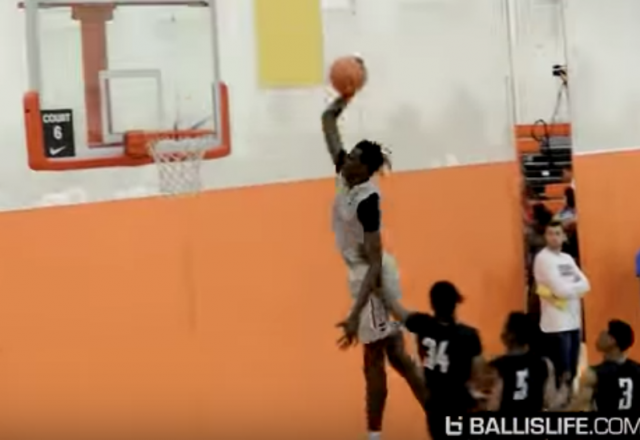 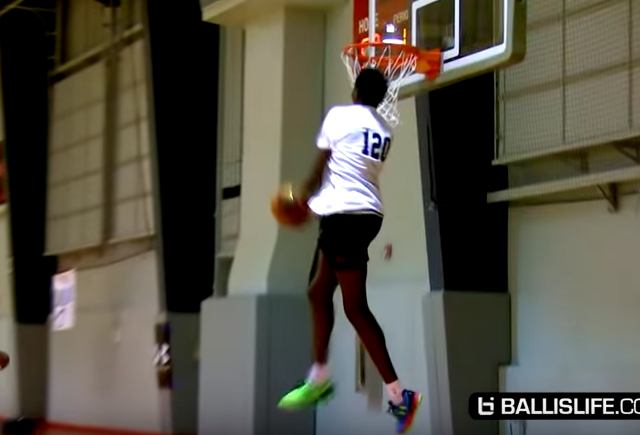 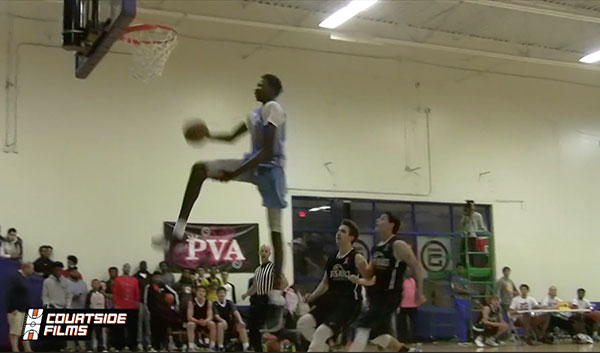