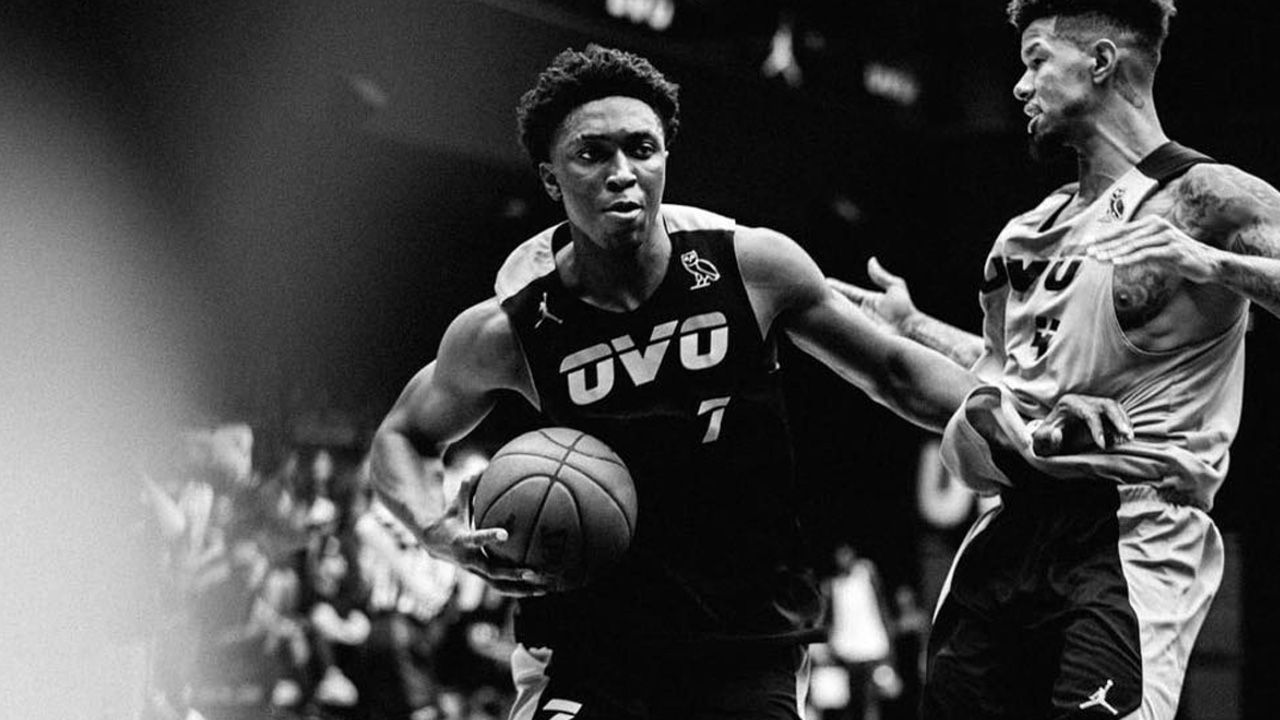 Footage from the game is limited, but here’s a clip of Johnson, 21, bullying his way to the rim for his 80th point.

According to Ballislife, Johnson dropped 16 of his 86 points during a 20-second span in the fourth quarter.

After Johnson’s ridiculous display, plenty of NBA players weighed in on his performance.