The Influence of State Taxes on NBA Free Agency

How NBA players are taxed can be confusing, but WithumSmith+Brown explains it in a way that anyone can understand. 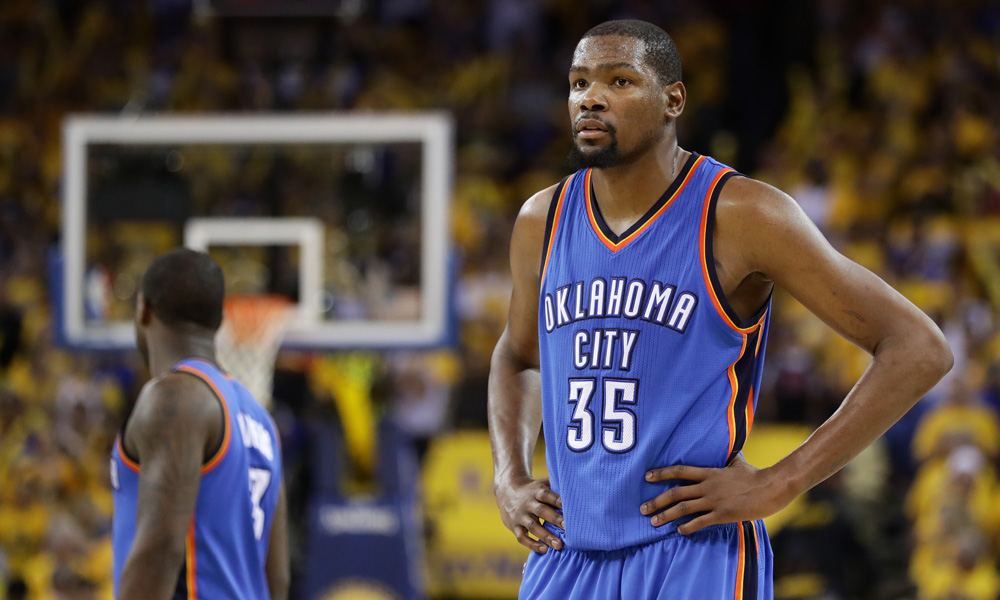 By Harris Solis and Josh Horowitz

For those talented and fortunate enough to play basketball professionally, issues such as winning, wellness and taxes (yes taxes) are always a concern. Particularly when it comes to state and local tax filings.

Part of the NBA job description is being on the road for a majority of the year. Traveling from state to state, city to city and for some, country to country can be very exciting, but also overwhelming. Players are away from family and friends, living out of a suitcase, to deal with airports/jet-lag and even worse…each one of those states travelled to and some cities may require you to file a tax return.

Each state taxes you at their income tax rate for every day that you’re playing (aka “working”) in their state. That same income earned for playing is also taxed by the athletes’ resident home state. At first glance, one might think that NBA players are “double taxed” on the same income earned, but that’s simply not the case as states are not that gluttonous.

To avoid double taxation, there exists a resident tax credit. The athlete can take a tax credit on their resident state’s tax return for the taxes they expend to the other states they played in during that year. There is no credit, however for athletes that live in a state that doesn’t tax income such as Florida and Texas.

In other words, they can offset the taxes they pay to their resident home state with the amount of taxes they paid to the other states. Limits have been put into place to ensure that accountants don’t try to get too clever with these credits by reducing their clients overall tax burden/tax rate.

For example, Carmelo Anthony is a New York City resident. He will disburse a combined New York state and New York City tax rate of 12.69 percent on his earnings playing professional basketball for the Knicks. With his current contract worth $124 million, that’s over $15.7 million in NY/NYC taxes he will pay over the life of his contract assuming he continues to live in New York City.

When the team travels to Boston to play the Celtics, he would be subject to a Massachusetts income tax rate of 5.15 percent for every “duty day” he’s playing in the city of Boston. When filing his resident New York tax return for that year, he would receive a tax credit for the amount he paid to Massachusetts to avoid “double taxation” and reduce his New York tax liability. 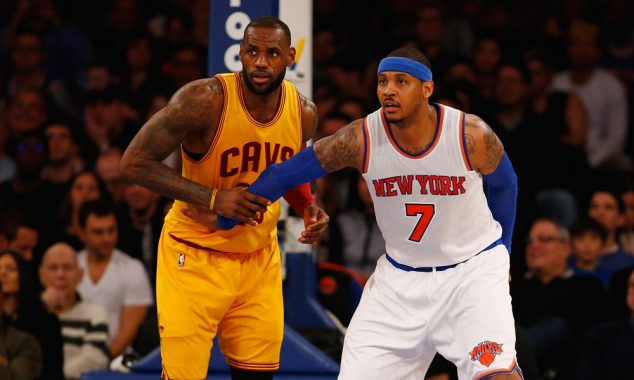 Duty Days: aka “The Jock Tax”

Continuing with the Carmelo Anthony illustration, he is taxed for every “duty day” he played in the city of Boston at the Massachusetts income tax rate of 5.15 percent. The majority of states and cities assess “The Jock Tax” by calculating “duty days,” which is the number of work days spent in that particular state. Work days include not only the day that the game is actually played, but also the practice days when games are not played. That total is then divided by the number of work days in a season and usually includes pre-season games as well.

Modern athletes seem to be more financially literate and are aware of the so-called “Jock Tax” and state taxes. As such, more athletes are signing with teams that are located in states that don’t tax income, like the Miami Heat, the Houston Rockets and San Antonio Spurs.

Consider LeBron James back in 2010 when he made the “decision” to take his talents down to South Beach after playing his entire career in Cleveland, Dwight Howard when he signed with the Houston Rockets in 2013 after playing with the Los Angeles Lakers for one year and paying a California state tax rate of 13.3 percent, and most recently LaMarcus Aldridge when he left the Portland Trail Blazers and their 9.9 percent income tax rate to sign with the San Antonio Spurs and zero state tax of Texas.

This does not suggest that saving state taxes was the rationale why they all made the decision to move to those non-taxing states, but it can surely be factored into their process considering their contracts were in the eight figure range and that would add up to a few million dollars in tax savings.

“As a graduate of Syracuse University, which is a great business school, I surrounded myself with guys that were very business savvy and educated,” Wallace says. “It paved the way for my life after basketball to be a successful entrepreneur.

“It also taught me to be financially responsible and aware of state taxes, which helped me save thousands of tax dollars over my NBA career. When I played for the New York Knicks, instead of living in New York City and paying a very high state and city tax, I lived in Connecticut which had a much lower state tax rate. Today, I maintain my primary residence in Florida.”

For others, such as LeBron James, paying state taxes is perhaps less important than going back home to play where you were born. After showcasing his skills in South Beach for four years and winning two Championships, King James decided to leave the warm weather and no tax state of Florida to take his talents back to Cleveland and play in his home state. Which, by the way, has a top tax rate of 5.39 percent.

With his current two-year contract worth almost $47 million, he is essentially paying roughly $2 million of tax dollars to play in front of his North East Ohio peeps. Most people if given the choice of living in Miami and saving millions of tax dollars or moving to Cleveland might have chosen differently. 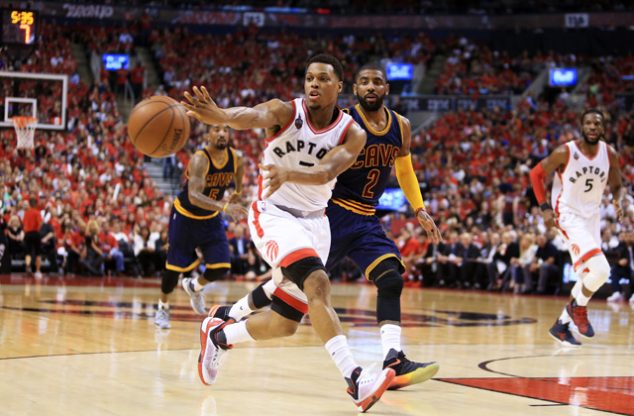 It’s been discussed how complicated state taxes can be in the United States. For Drake’s friends Kyle Lowry, DeMar DeRozan and the rest of the Toronto Raptors, foreign taxes are no easy layup either.

When Kyle Lowry was traded back in 2012 from the Houston Rockets, not only did he have to move out of the no tax state of Texas, but now he was required to pay Canadian and US taxes and file a Canadian tax return. There are many factors that have to be considered when determining how and where their income will be taxed. Where is their primary residence? Are they a US citizen?

How much time is spent in Canada versus the US? Citizens of the US are taxed on worldwide income, regardless of where they live. Based upon this criteria, it is logical to assume that Canadian athletes are double taxed. Essentially this can be the case, but to avoid the double taxation, a Foreign Tax Credit exists to report on their US tax return.

The way the credit works is very similar to how state tax credits are reported as mentioned earlier. For example, when Kyle Lowry files his US tax return, he can claim a Foreign Tax Credit for the Canadian taxes he paid during the season and reduce his US tax liability.

This class is loaded. With arguably two of the top-five players in the world hitting the market, Kevin Durant and LeBron James, and a slew of All-Stars that include Andre Drummond, Dwight Howard and Dwyane Wade.

It will be exciting to see where these players decide to play and if the no-tax states have a noticeable advantage. Kick in the fact that the new TV deal will be set in 2016, contracts are soon to be bigger than ever.

Questions including: will KD decide to leave OKC to play in his home state of Washington, DC, or if Dwight Howard or Wade decide to leave their current no-tax states of Texas and Florida to play elsewhere are just some of the many storylines to unfold this summer.

Navigating free agency can be taxing for players, their accountants and the fans. Attempting to assess who will end up where and the reasons behind their choices is difficult to estimate, and even harder to calculate.

Harris Solis and Josh Horowitz are co-founders of the Sports and Entertainment niche at WithumSmith+Brown, PC (Withum). With over 40 years of experience, Withum is a full service accounting and consulting firm providing world-class client service with 14 offices throughout the U.S. and Cayman Islands. Our team of over 700 professionals brings a unique level of quality to every engagement, providing greater assurance, increased profitability and long-term growth.