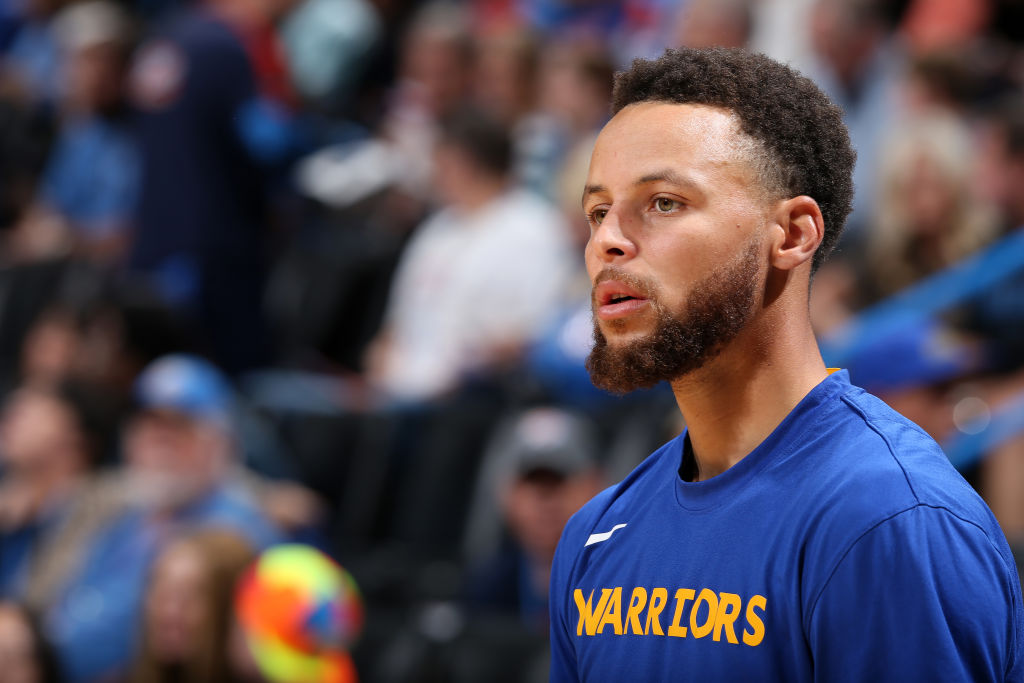 Stephen Curry has broken his hand, Marcus Thompson of the The Athletic reports. X-rays were performed on the 31-year-old’s hand and wrist after he injured it Wednesday night against the Phoenix Suns.

The Warriors themselves have since confirmed the break in an announcement of their own.

The veteran guard injured the hand after hitting the deck on a driving attempt in the third quarter, he lost balance in the air and came down bracing his fall with his arms.

According to Kerith Burke of NBC Sports, the next step for the Warriors will be to have Curry undergo a CT scan to assess the damage. That Dubs general manager Bob Myers tells them will determine whether or not the guard requires surgery.