It won't be a true Finals rematch without Steph. 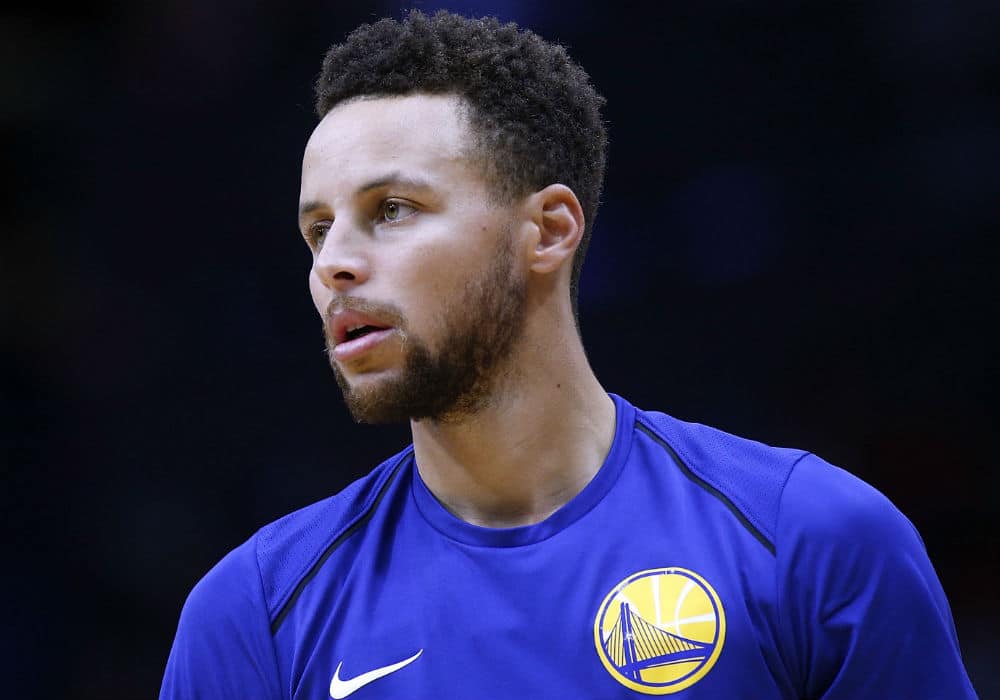 Christmas Day, as usual, is filled with a great slate of games featuring the Association’s top talent. But, the day’s best game took a hit in terms of intrigue when the Warriors announced that Steph Curry — out since December 4th with a right ankle sprain — will miss the NBA Finals rematch with the Cavaliers in Oakland.

With both Golden State and Cleveland expected to cruise to homecourt advantage at the very least in their respective conferences, this game won’t matter much in the standings so it’s smart for the Dubs to play it safe with their star. But after a classic battle between the two teams last Christmas and a resurgent Cavs team hungry for revenge following the Finals, it’s a little disappointing. The NBA is better with a healthy Steph, though, so it’s the right call.