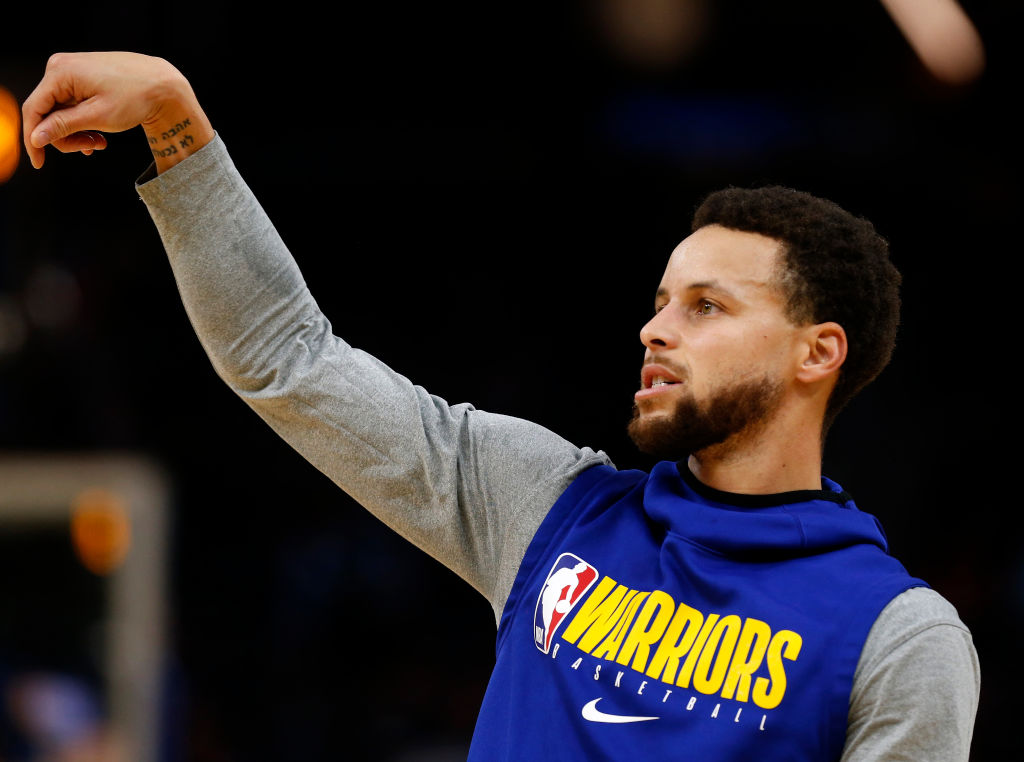 Update #1: Shams Charania of The Athletic reports that Stephen Curry will in fact return on March 1. That has long been Curry’s target date.

The Golden State Warriors have revealed that injured guard Steph Curry scrimmaged for the first time since his hand injury in October. Head coach Steve Kerr addressed the media after practice.

Curry was cleared for contact today and ran through the motions with the injury-depleted Warriors. His injured hand has been scheduled to be re-examined on Feb. 28, just six days away.

The 32-year-old played in just four games before suffering the injury but the team hasn’t shown any desire to shut their star down for the remainder of the season.

Thrusting him back into action for March and April would give him a chance to get his rhythm back and to get some repetitions in with new teammate Andrew Wiggins.