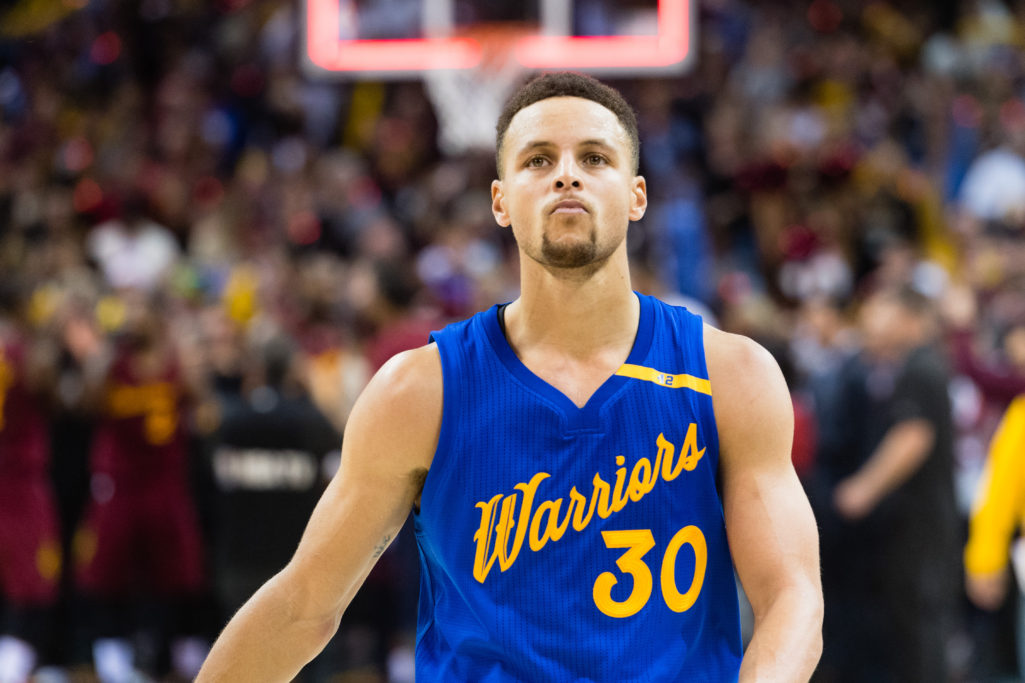 Kyrie Irving broke the Golden State Warriors’ hearts with a dagger on Christmas, and Stephen Curry was visibly sulking on the bench with a towel draped over his head.

Steph Curry admits frustration on being off the floor during late Kyrie jumper pic.twitter.com/oxIp7FOHp5

(In Game 7 of the NBA Finals last June, Curry was defending Irving as he drilled the decisive three-pointer to seal the Cleveland Cavaliers’ improbable championship victory.)

Steph says he needs to be more aggressive in looking for his own shot.

Steph Curry: "I can't have 11 shots. I gotta get more looks at the rim. That's nobody's fault." pic.twitter.com/izoJXznk41

The price for integrating Kevin Durant has been Curry’s brilliance. He’s shown flashes of his usual self. But he has no doubt absorbed the greatest sacrifice of the Warriors’ incumbent stars. And beating Cleveland in the Finals, presuming they meet for a third straight year, is going to require Curry being Curry.

“Honestly, I can’t have 11 shots,” Curry said. “I’ve got to get more looks at the rim. That’s nobody’s fault. I’ve just got to figure out a way to be more aggressive in that respect. And keep the defense honest and use all the talent we have on this team, including my scoring ability.”

The problem is Curry is usually not in rhythm when the Warriors need him to be. He ends up a finisher at random instead of a creator, or jacking up a 3 when he hasn’t had a touch in a while. He hasn’t been as lights out a shooter in the supporting cast role. […] “You have to acknowledge too the difference in the dynamics,” Steve Kerr said. “Not having the ball as much in his hands, that is an adjustment to make. I think there is still some adapting going on for him.”