Stephen Curry: ‘I’m Optimistic That We Will Get Off to a Hot Start’ 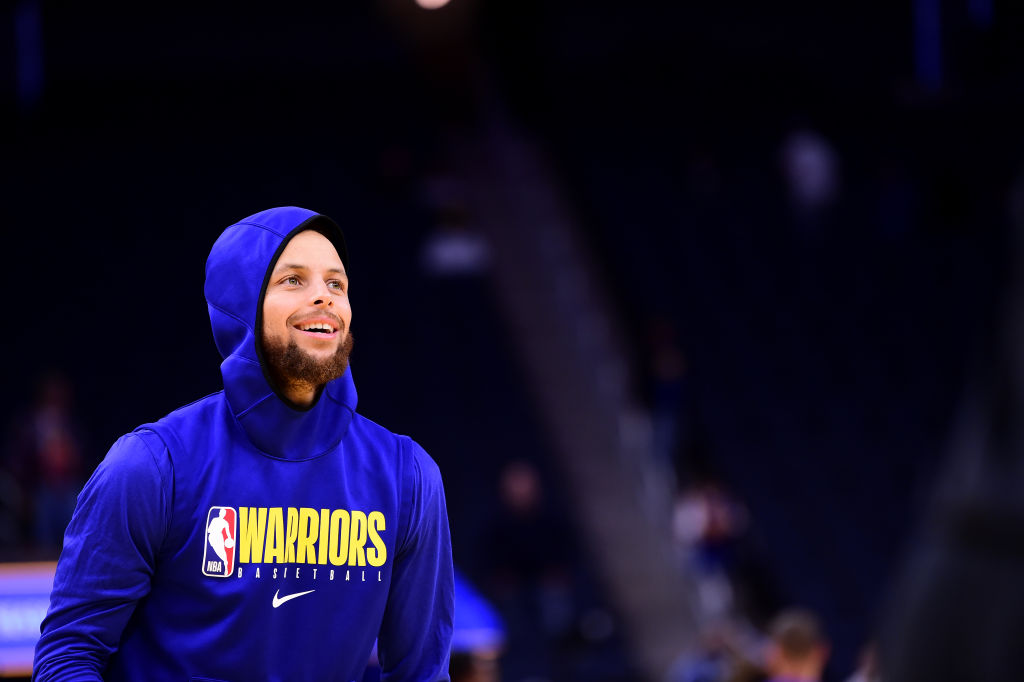 Stephen Curry is “optimistic” the Warriors will get off to a hot start this season.

Curry says he has built a lot of trust with new backcourt teammate D’Angelo Russell.

D-Lo is especially focused on improving his defensive play with Golden State.

“I’m optimistic that we will get off to a hot start,” Curry said. “If we do run into some road bumps throughout the season, we will build a level of communication that we can adjust as we go.”

Russell’s ability to turn defense into offense is one of his more valuable traits, and something that may be an essential component of the Warriors’ attack.

“I just made shots,” Russell said. “There’s a lot of things on the defensive end that I want to get better at, just figuring out the coverages that we’re playing and getting accustomed to those things. It’s easy to make shots in this league. It’s more about doing other things.”

Even with such an encouraging performance, Russell still sees the holes. The areas that need to improve before he can approach All-Star status for the second consecutive season.

“We’ve got a lot of work to do, to be honest,” he said. “We’re still figuring each other out. In preseason you make it what it is, for a lot of teams. A lot of teams are set and they know what they’re going to do. For us, we need that time to build in the good things and work on the things we didn’t do so well.”