Stephen Curry: ‘I’m Still Young at Heart on the Court’ 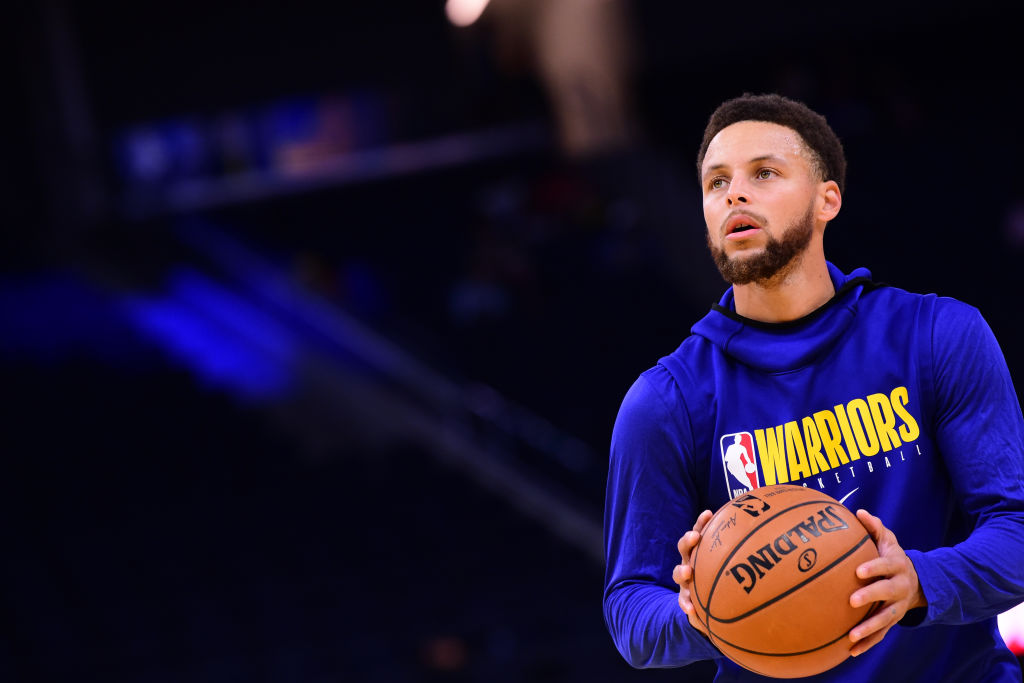 The two-time MVP suddenly finds himself playing the role of elder statesman within the Warriors’ locker room.

Curry says Golden State will have to “scrap for everything” in 2019-20.

Per The San Fran Chronicle and The Athletic:

“I’m sure their days are a little different than mine,” Curry said of his 20-something teammates. “But outside of that, I don’t feel it. I still feel fresh. I’m still young at heart on the court.”

After listening to Curry explain the subtleties of an offensive principle early in training camp, rookie guard Jordan Poole smiled and said, “All right, old man.”

“I like to pick on him a little bit,” Poole said with a chuckle. “He takes it well. That’s why Steph is great. Even after all he’s accomplished, he doesn’t take himself too seriously.”

Steph Curry knew this season might be different back in June, when Kevin Durant tried that routine crossover in Game 5 of the NBA Finals and wound up with an Achilles tendon tear that changed everything for the once-mighty Golden State Warriors.

“At the end of the day, we’re gonna have to scrap for everything,” Curry admitted during the chat. “And I like that kind of vibe where there’s nothing pretty about what we’re going to do.”

Related Stephen Curry: ‘A Championship is Still the Goal’