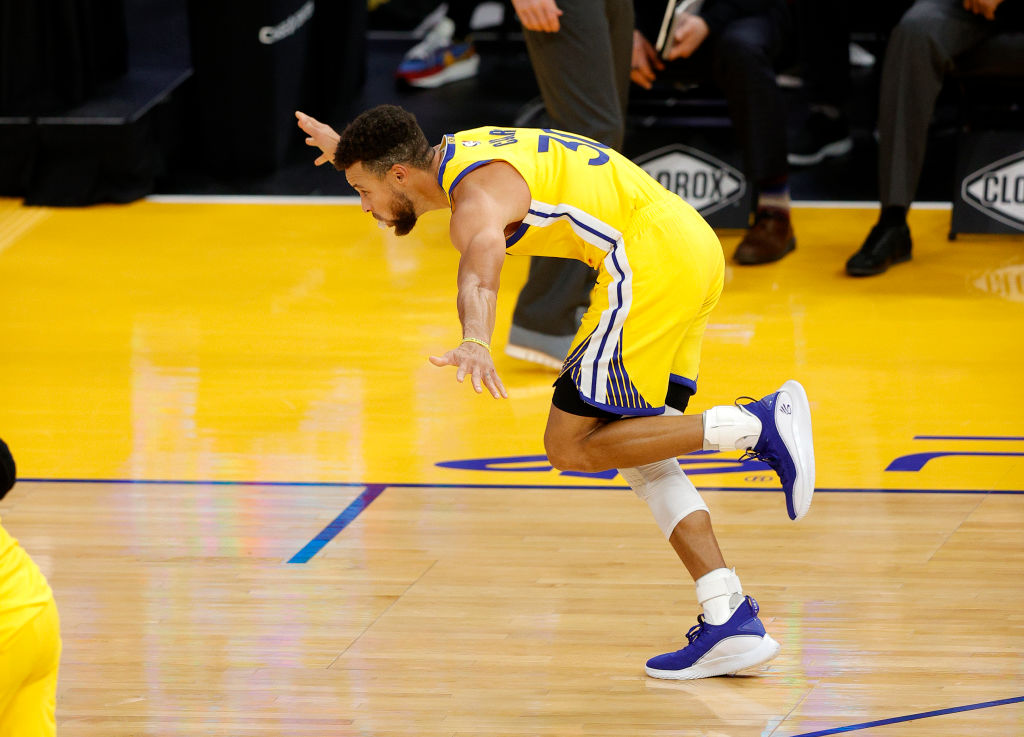 Those are the words that seemed to be displayed in neon green after Golden State Warriors superstar Stephen Curry erupted for a career-high 62 points in a victory against the Portland Trail Blazers on Sunday.

Sidelined for the majority of 2019-20 after breaking his non-shooting hand, Curry and the Warriors were set to start their revenge tour after a forgettable season. Yet, the Splash Brothers had to call a rain check before the 2020-21 season even started due to five-time All-Star Klay Thompson tearing his Achilles tendon during the 2020 offseason.

As a result, many fans began to doubt the Warriors or treat them as an afterthought. Even Curry, once pegged to be the future face of the NBA, has seen his star fade a bit as Giannis Antetokounmpo, LeBron James, Kevin Durant and Kawhi Leonard dominate the conversation about the league’s most dominant players.

That problem only persisted with the Warriors getting off to a slow start in 2020-21, sitting at just 2-3 prior to defeating Portland.

With Curry shooting just .321 from 3-point range through Golden State’s first five games of the season, he wasn’t exactly immune to admonition either.

Speaking to reporters after Sunday’s win over the Trail Blazers, Curry alluded to the popular Michael Jordan meme, saying that he takes the early season criticism personally.

NBA players, like many other athletes, often use their detractors as motivation and clearly Curry is no different. If he continue to play at an elite level though, he’ll be the one to get the last laugh.