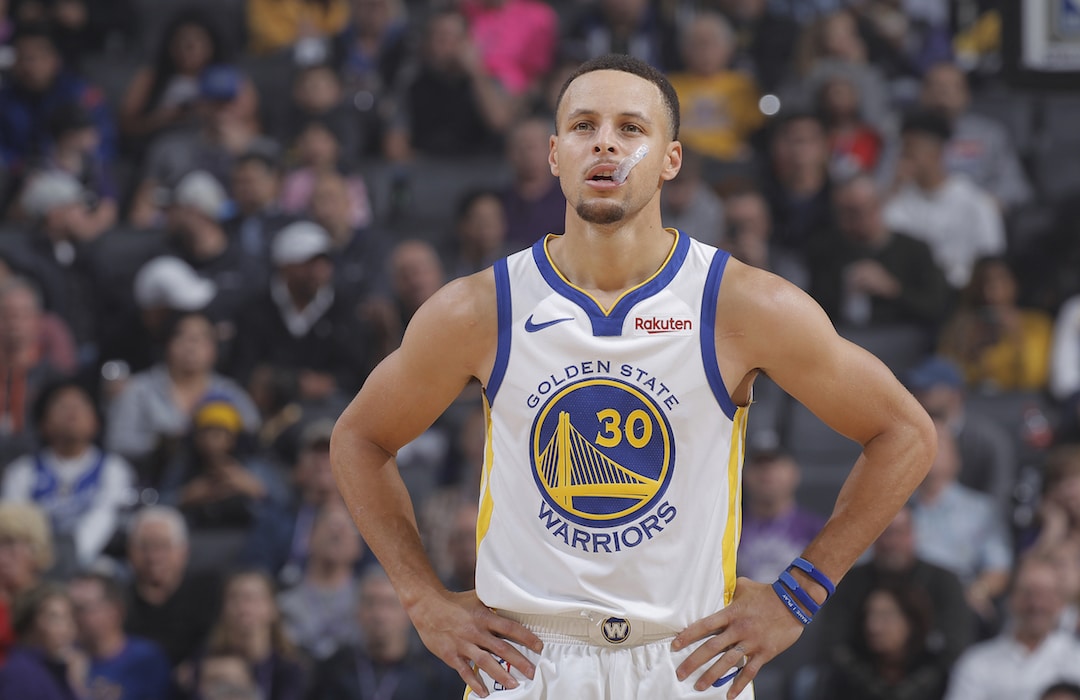 In a recent article with the Players Tribune, Stephen Curry introduced the Underrated Tour, a high school basketball camp for underlooked players with three stars or below.

The Underrated Tour powered by @RakutenUS coming soon. Check out my Underrated story below

Curry is all too familiar with being overlooked. In 2006, he was a three-star guard with minimal college interest coming out of high school before blossoming into NBA stardom.

The Underrated Tour, in partnership with Rakuten, starts in Los Angeles on Jan. 19 with six other stops in the U.S. that will go through March. The camp’s stop in Phoenix will be strictly for girls.

Curry will be in attendance in L.A. and other stops with his trainer Brandon Payne, who will be instructing on-court drills. The camps will have lessons on everything about college and NCAA eligibility as well as special guests.

Here’s Curry on how the idea of the Underrated Tour came about and the importance of putting a spotlight on the kids that don’t get the same notoriety as highly-touted prospects do:

But what about all the other kids? What about the kids who, for one reason or another, because of one perceived shortcoming or another, are getting labeled as two or three-star recruits? Now I’m not saying those kids need to be at every camp. (Honestly, man, no one does.) But if we have it set up so those kids can’t get invites to any camp?? Then I think we’ve got a problem.

Because then I think we’re putting kids — kids who love to hoop, and who should be out there exploring that love — in a situation where a bunch of limits are being placed on them by other people. A situation where the limits of what they can accomplish are being put in place before they’ve gotten to test those limits for themselves.

And so that’s the idea behind The Underrated Tour: to create a basketball camp, in partnership with Rakuten, for any unsigned high school players rated three stars and below. A camp for kids who love to hoop, and are looking for the chance to show scouts that their perceived weaknesses might actually be their secret strengths.