Stephen Curry Not Worried About ‘Down Year’ 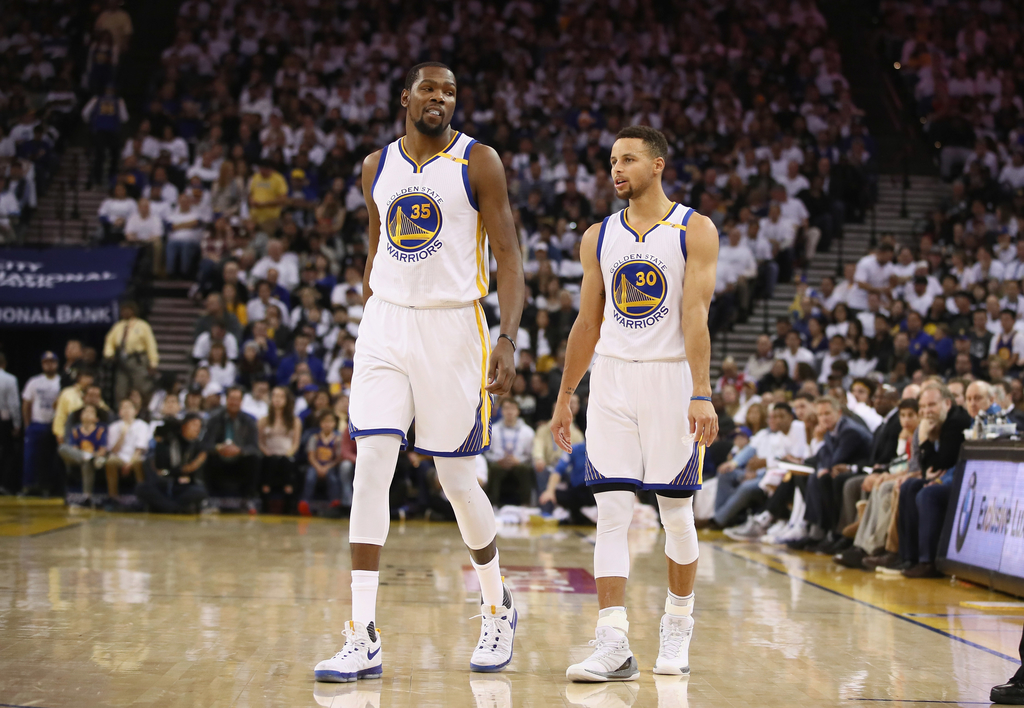 Stephen Curry is having what would be considered a “down” season by the otherworldy standards he set in his back-to-back MVP campaigns.

Curry, however, says he’s not sweating the numbers.

Steph Curry on the sometimes jaded view of his 'down' season because of the ridiculous bar he sat last year pic.twitter.com/7e6T8J50R1

Curry was frustrated with his late-game benching against the Cleveland Cavaliers on Christmas, a crushing loss for the Golden State Warriors in which he only attempted 11 shots.

Do you feel like the ball is in your hands enough this season?

Curry: “I definitely want to be in more pick-and-roll situation. Whether I’m getting shots or whether we’re manufacturing ball movement, that’s a strength of ours, regardless of how teams play us. There’s a balance between getting (Kevin Durant) in the right positions to make plays, Klay (Thompson) getting his opportunities, Draymond (Green) being able to playmake like he does. We’re not going to overreact to what happened on Christmas Day. But the overall concepts of how we’re going to be successful — whether teams try to get physical with us or they try to slow the game down — whatever the situation may be, our strengths should overshadow that. It’s how we’ve gotten to this point and how we’ll keep getting better.”

Steve (Kerr) talked a little yesterday about the bar you set last year can maybe jade some of the way people view you if you’re not averaging 30 per game on ridiculous shooting. Is that the same with you — even when you’re averaging 24, it feels like it’s a big chunk out of last season?

Curry: “It’s funny. At the end of the day, I know when I walk off the court whether I played well or not, whether I did what I needed to do to help my team win or not. I didn’t do that in the Cleveland game because I wasn’t as aggressive as I needed to be. But for the most part this season, whether I scored 16 or I scored 40, I felt pretty confident with the way that I helped our team win and knew what I needed to get better on those specific nights. Yeah, if this is a down year and I’m doing what I’m doing right now, I’ll take that and keep pushing.”