Stephen Curry: ‘When I Get Hurt I’m Always in Denial’ 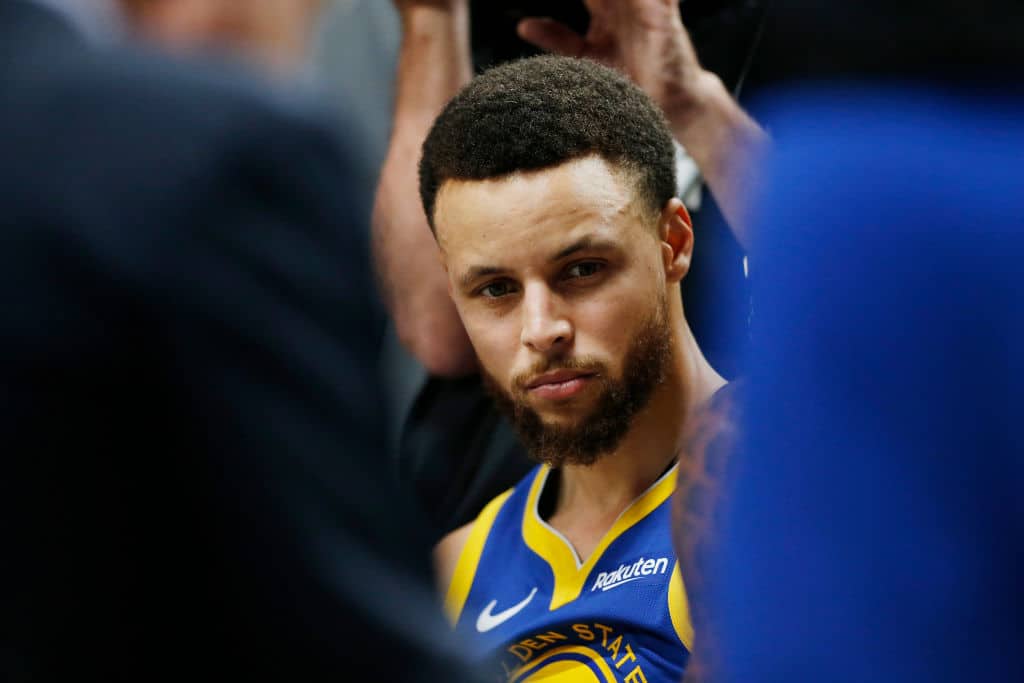 Stephen Curry was initially “in denial” after breaking his left hand just four games into the season.

Curry, 31, is dealing with the first long-term injury of his Hall of Fame career, and finds the experience “weird.”

Steph, however, says he is “enjoying the downtime.”

“When I get hurt,” he told NBC Sports Bay Area on Friday as his teammates lost to the Miami Heat, “I’m always in denial.”

There was pain, very real pain, which Curry chose not to acknowledge upon first examination.

“This is the first injury I’ve had [in a long time] where I’ve actually missed a substantial time,” he said. “The most it’s been is about five or six weeks, probably.”

He still goes into Chase Center for rehab sessions and cardio work. He sits on the bench during games.

“It’s just hardest on your competitive spirit,” Curry said. “When you get around basketball and get around the locker room with the guys, that’s the part I miss the most. And I love to play. Three months is — and I’d only played three-and-a-half games — just weird. It’s unfamiliar territory. I’m enjoying the downtime, because it was unheard of, in my experience, in the middle of a season. It’s just weird.”