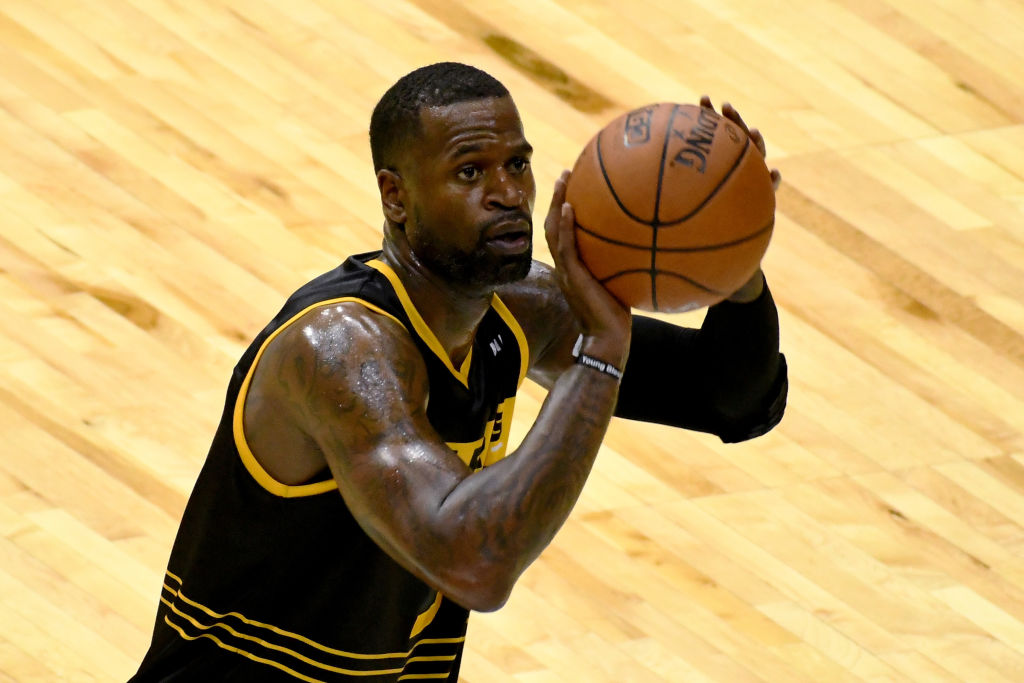 According to Stephen Jackson, a team of the top BIG3 players could take down an NBA squad.

Cap’n Jack is playing alongside the likes of Allen Iverson, Chauncey Billups, Mike Bibby and Jermaine O’Neal in the new league.

Jackson, who hasn’t played in the NBA since 2014, also thinks he could contribute to the OKC Thunder’s bench, while taking a shot at Andre Roberson.

At BIG3 in Tulsa, Stephen Jackson says he could help OKC’s bench: “I won’t be like Roberson. They won’t be hack-a-Shaqin’ the small forward”

When Stephen Jackson was asked Sunday if a team of the top BIG3 players could beat an NBA Summer League squad, the 14-year veteran took it a step further.

Kenyon Martin agreed, although BIG3 coach Gary Payton noted the players would likely need a month to get into “great, great shape.” 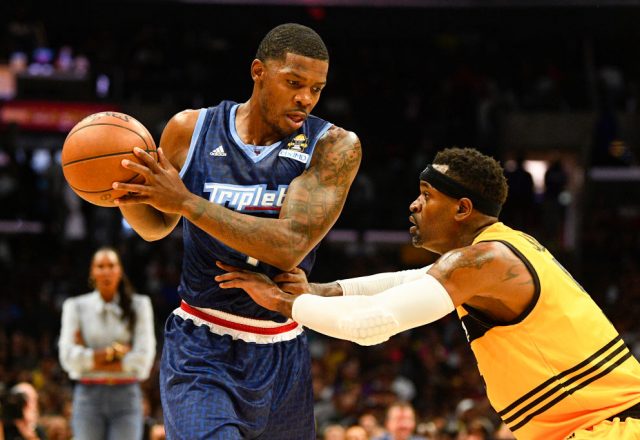