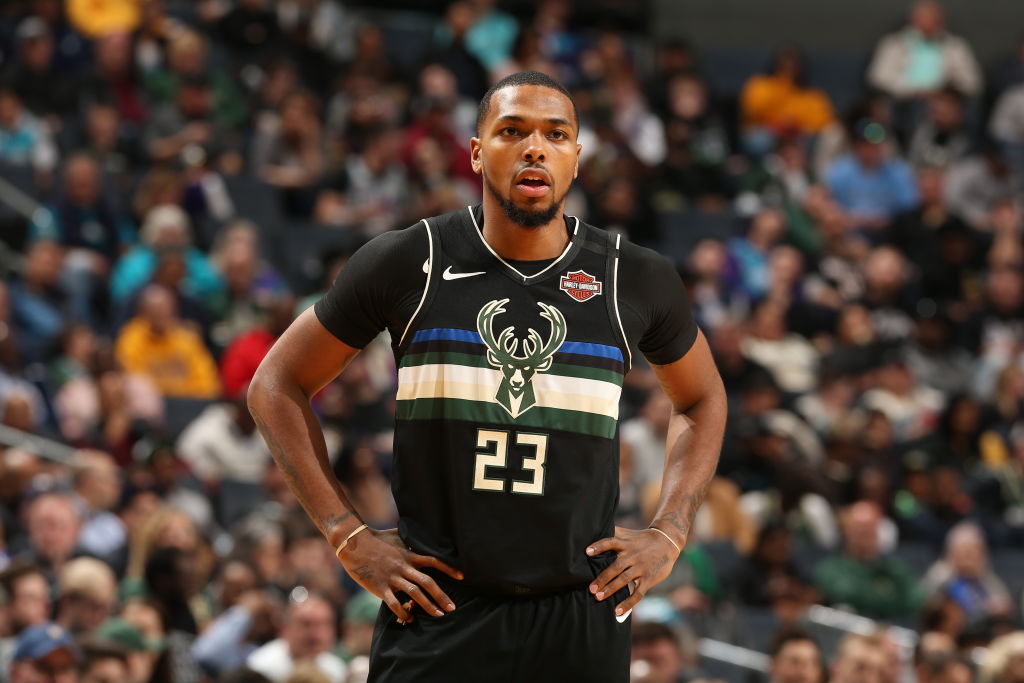 It’s been almost three years since Bucks guard Sterling Brown was stopped by the Milwaukee Police while heading to his car outside of a Walgreens at 2 am.

What ensued that night, on January 26, 2018, was an altercation that went beyond what Brown thought was going to be a violation for parking across two handicapped spots.

According to Brown, officers pushed him to the ground, one of them putting their knee on his neck while another stood on his ankle. The body cam footage that was released showed Brown getting tased and arrested.

Ashley Luthern of the Milwuakee Journal Sentinel reports that the City of Milwaukee has now proposed a $750,000 settlement with additional concessions, now subject to the approval of the city’s elected officials.

According to a letter written by City Attorney Tearman Spencer and Assistant City Attorney Robin A. Pederson, the city must also make, “an admission of a constitutional violation and a commitment to incorporate changes to Milwaukee Police Department Standard Operating Procedures” within 180 days of the settlement agreement.

The Bucks have released a statement regarding the lawsuit:

“We are pleased that Sterling’s lawsuit has been mutually resolved and that there’s been an important commitment by the City of Milwaukee and its Police Department to make changes to the MPD’s standard operating procedures. No one should ever have to go through the horrifying abuse and injustice that Sterling experienced. We commend Sterling for his courageous response to this terrible situation by repeatedly sharing his story and working tirelessly with countless local groups and organizations to help make change in our community. And we also commend the City’s leadership for its commitment to implement these important changes to better Milwaukee.”

On May. 23, 2018, Brown announced that he would take legal action against the city of Milwaukee. That same day, MPD released a statement apologizing for the incident — including Chief of Police Alfonso Morales, who stated that the officers had “acted inappropriately” and that they were being disciplined.

The city of Milwaukee then offered Brown a $400,00 settlement the following year– which he rejected. He felt he was targeted as a “black man with a nice car in the hood” — but he didn’t just want compensation. He wanted justice.

“I want more than just money,” Brown wrote in a piece for the Players Tribune. “I want cops to show respect and to be held accountable when they step out of line, especially in the neighborhoods they are supposed to serve and protect every day. If they kill a man, I want them to receive the same punishment that another guy on the street would.”