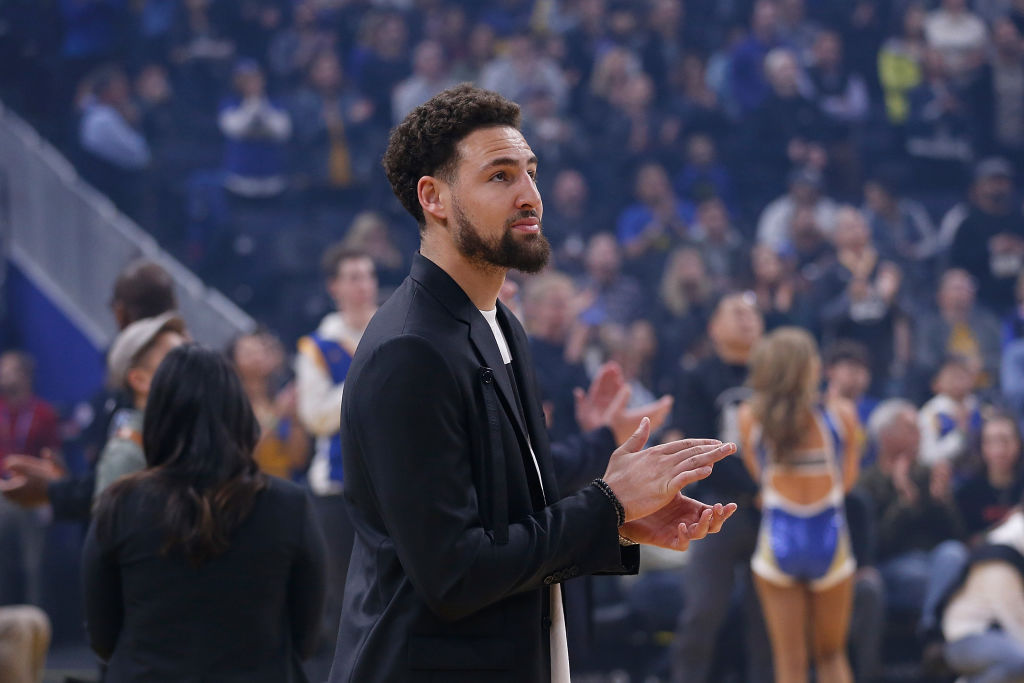 Sitting out the season while recovering from a torn ACL “has crushed” Klay Thompson, according to Warriors head coach Steve Kerr.

Kerr understood Thompson being so frustrated with rehab that he needed time away from the team.

Golden State scraped the bottom of the barrel, compiling a 15-50 record this season prior to everything suddenly grinding to a halt due to the coronavirus global pandemic.

He was quite visible on the bench at most home games, but in the Warriors’ day-to-day activities, Klay was a lot less present than ]Stephen] Curry has been. Obviously, Klay had his ACL rehab and the frustration of knowing that he couldn’t play this season. And maybe that leads to a very energetic Klay Thompson season in 2020-21.

“It’s been a really, really hard season for Klay,” Kerr said. “He loves to play basketball so much and just not being able to play has crushed him. And so he was, unlike Steph, over the last couple, few months, he hasn’t been around as often as Steph was. I was OK with that just because it was so frustrating for Klay just to be at practice watching and not really being able to do anything.

“Finally over the last few weeks he was able to start shooting with our guys, running through some drills and he was so happy to be out there. But for much of the season, it was just about getting away and not torturing himself by watching us play. He’s going to be so ready to play next year and so excited and the rehab is coming along really well, so I have no doubt that assuming everything starts in September and October like it usually does that Klay and Steph will be in great shape and ready to roll.”

Related Steve Kerr: ‘We’re Never Going to Be the Team We Were’