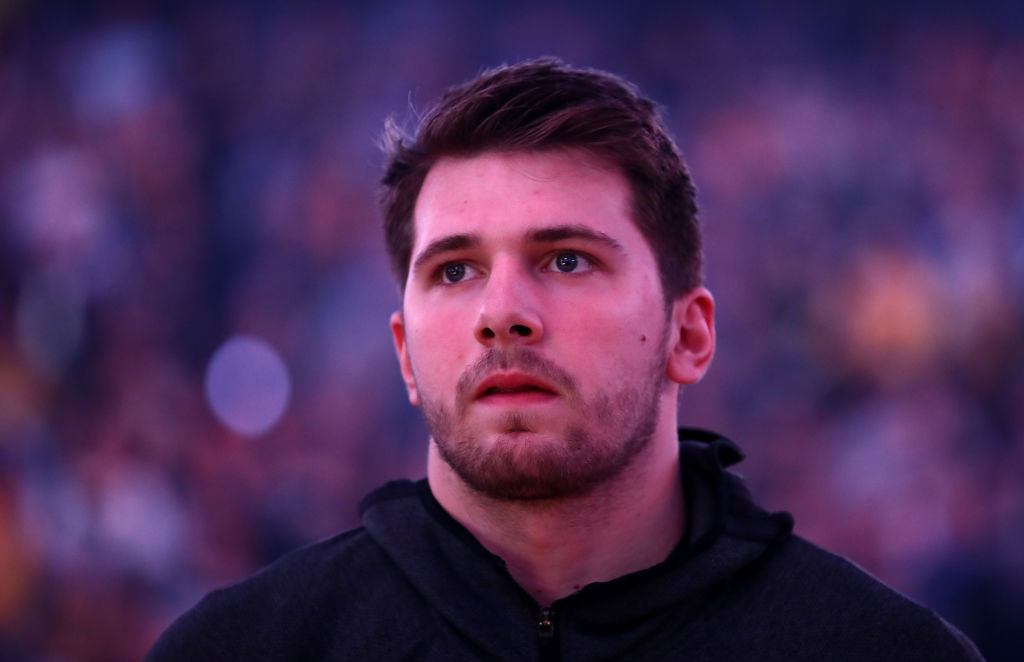 “He’s really good for the NBA,” Kerr said prior to Tuesday’s game against the Mavericks. “He’s important for the league — and [that] doesn’t really have anything to do with him coming from Europe. It’s more just what a wonderful basketball player he is. He’s different. He’s got this incredible knack for seeing the floor and being a step ahead. He reminds me a little bit of Larry Bird in that regard. He’s kind of one step ahead in the chess match. But he’s got this James Harden skill set with crossovers and stepbacks.

“He’s a brilliant player, so young; he’s going to be one of the cornerstones of this league for a long time. He’s very important to the NBA.”

As someone who has both played with and against some of the greatest players of all time, Kerr appreciates the way Doncic is handling his rise in the league and all the extra attention and scrutiny that comes with it.

“He seems to be handling his business pretty well, so I don’t worry about him,” Kerr said. “I think anybody in that situation has a lot coming at him in terms of the notoriety and the attention, the strategy, people game planning for him, that kind of stuff. None of it seems to faze him.

“He’s playing at a really high level. He’s handling himself well. I love the manner in which he plays, with a smile on his face — he’s obviously having fun out there. And is a brilliant basketball player; he makes his teammates better — great passer, great shooter — and he’s great for the game.”

Related Jerry West: Luka Doncic ‘Will Be the Best Player Dallas Has Ever Had’