Steve Kerr: ‘This Is A Presidential Election, Not The Jerry Springer Show’ 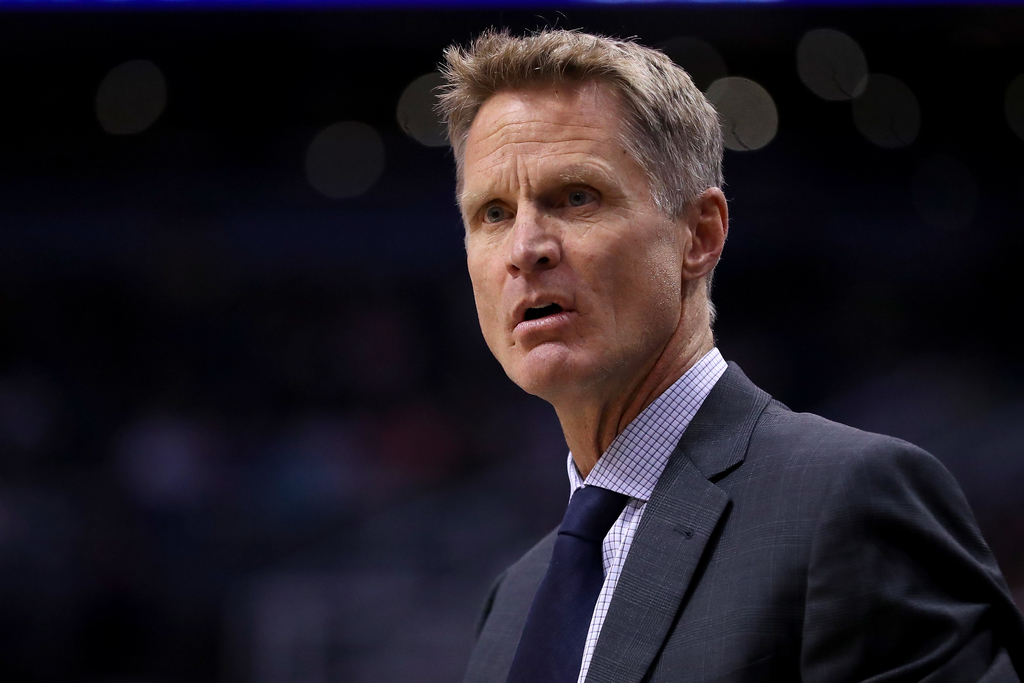 Golden State Warriors head coach Steve Kerr weighed in on Donald Trump improbably becoming the 45th president of the U.S. on Wednesday, and said the lead-up to the election reminded him of “The Jerry Springer Show”.

Steve Kerr — “this is my rant” — for 2+ minutes on the presidential election: “Maybe we should’ve seen this coming” pic.twitter.com/MJOcSdXxHH

Warriors forward David West was visibly distraught, and lamented the direction the nation is now taking.

David West called the election disappointing: “A lot of the things (Trump) was saying publicly, a majority of this country feels privately” pic.twitter.com/E65ZQXLUiy

David West: “This whole fairytale about a post-racial utopia that Obama supposedly created is all bull…This nation has not moved a thread”