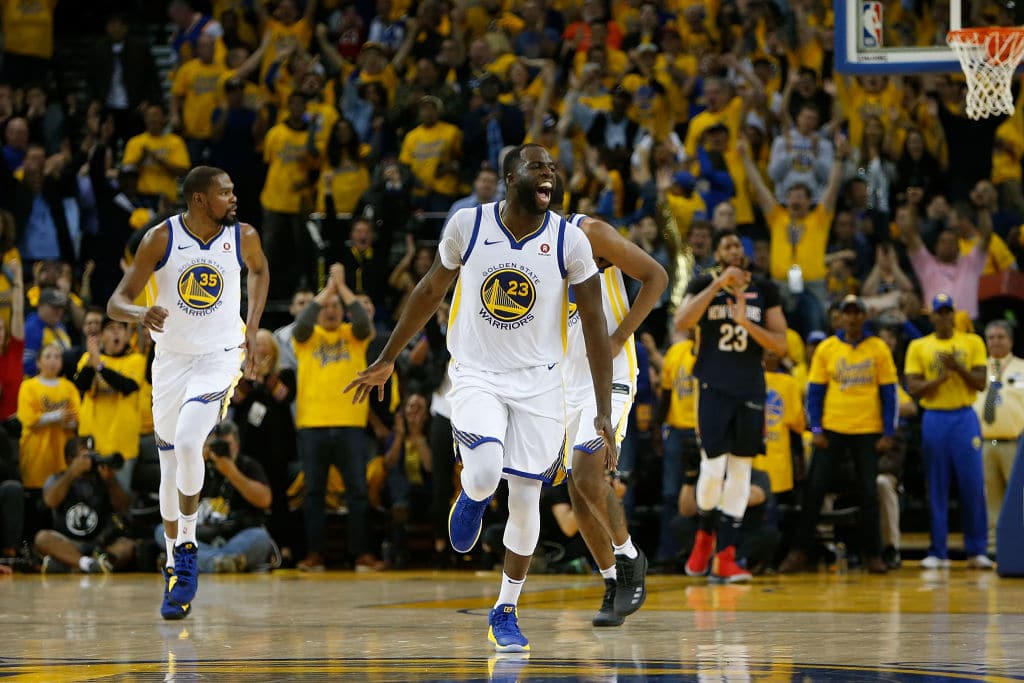 Warriors All-Star forward Draymond Green is the team’s emotional leader, and has an uncanny ability to get under the skin of opponents (and even members of the media.)

Steve Kerr: Warriors would not have a single championship without 'ultimate antagonist' Draymond Green https://t.co/7pnwGC0MQ7 pic.twitter.com/MxkgWnvQJa

Kerr adds that Golden State wouldn’t have won any of their championships in the last four years without Draymond.

“And when he’s on your team — oh man do you love him. He competes so hard and he generates so much energy and competitive desire. He brings this edge to the game. We would not have a single championship without Draymond. I know that. He’s such a huge factor for us in every series because of his versatility.

“But he’s just one of those guys who no matter what happens, there’s gonna be a lot of stuff going on. And I love it — we need that.”