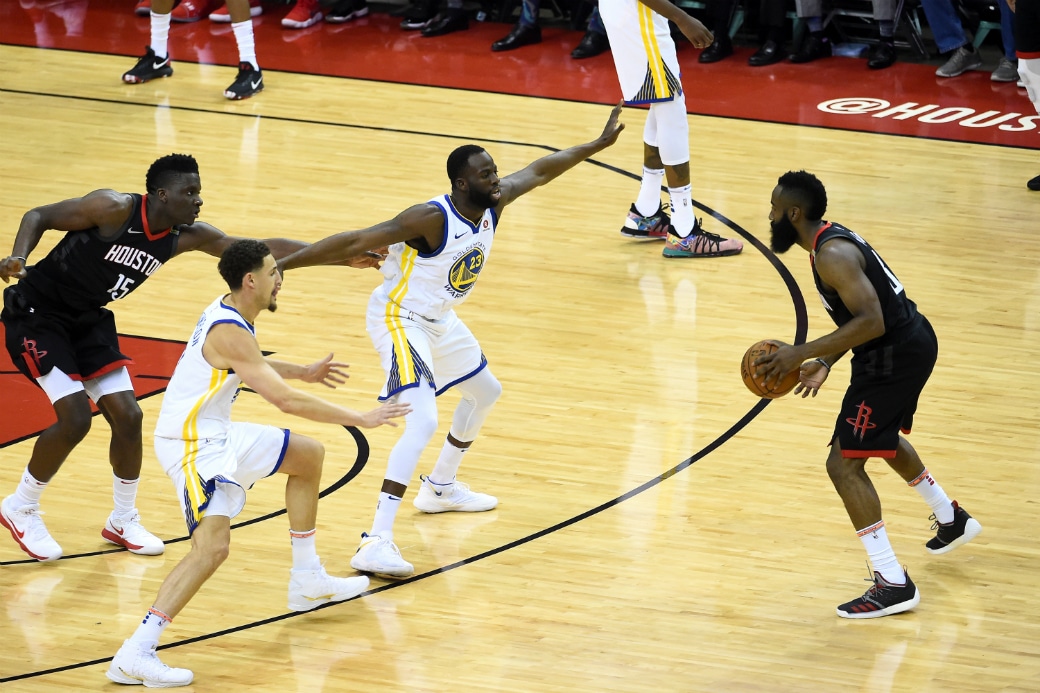 And that’s mainly because Dray isn’t a go-to scorer. He’s a versatile forward who does his best work on the defensive end.

During media availability ahead of the NBA Finals, head coach Steve Kerr called Green “probably the best defensive player” he’s ever seen, comparing him only to Hall of Famer Scottie Pippen:

Draymond has been selected to an All-Defense team three times and was the 2016-17 DPOY.