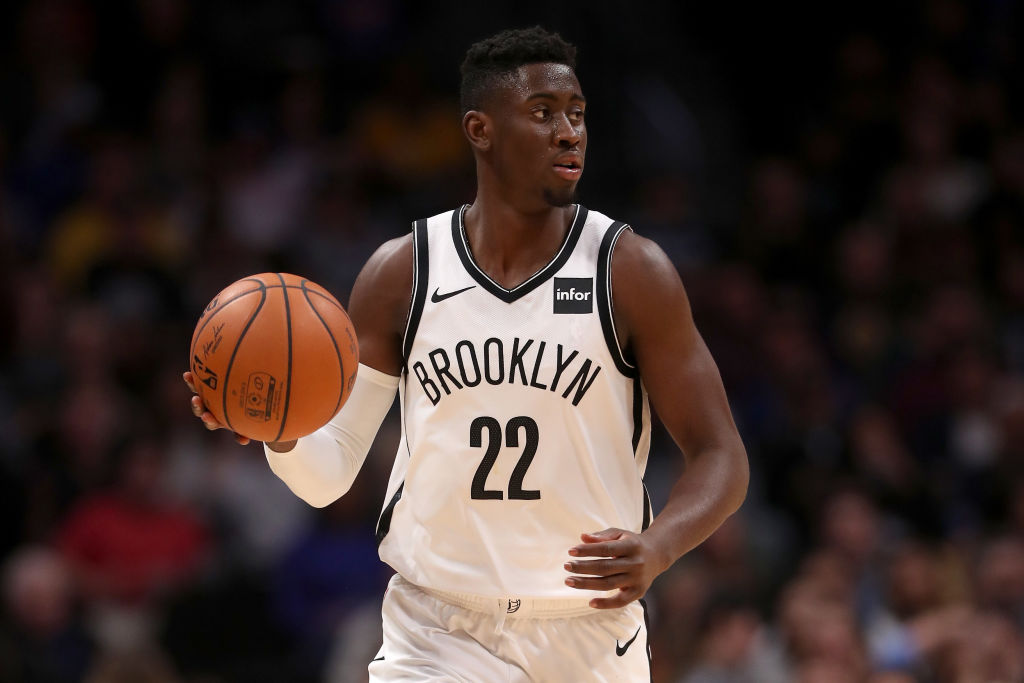 Caris LeVert was spectacular for the Brooklyn Nets last season, taking a huge leap in production from the season prior. With Kevin Durant and Kyrie Irving fully healthy and ready to lead the team in the 2020-21 season, LeVert will likely have a smaller role.

While new head coach Steve Nash is still working on configuring the best rotations for the upcoming season, he was asked Sunday if LeVert will serve as a starter or reserve. According to Kristian Winfield of New York Daily News, Nash says it’s still yet to be determined.

“Caris is a starter. Will he start for us? I’m not sure. He’s so good with the ball in his hands there’s a case to be made that he plays that Manu Ginobili role.”

LeVert was perhaps the best player on Brooklyn last season while Kyrie Irving was injured. Whether he starts for the Nets this season or plays the role of sixth man, there’s no question that LeVert is a starting-caliber NBA player.

During the 2019-20 season, LeVert averaged 18.7 points, 4.4 assists and 4.2 rebounds per contest. The 26-year-old will certainly be one of the most important pieces in Brooklyn as they look to compete for an NBA title this season.