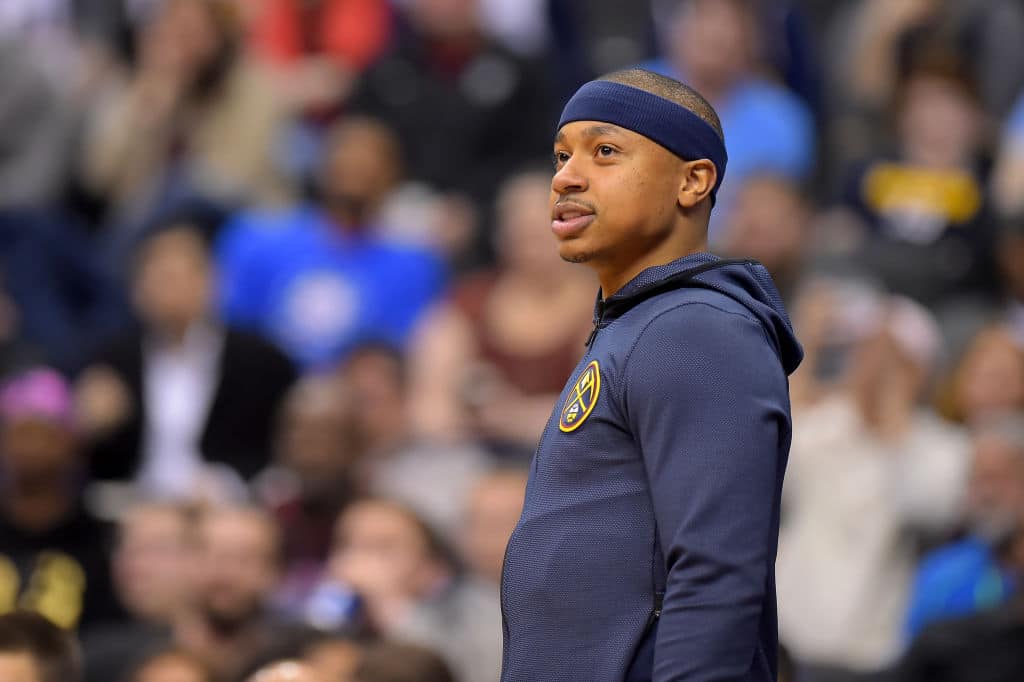 Kevin Durant didn’t find any fulfillment after winning the first of two NBA titles with the Warriors, according to team consultant Steve Nash.

The Hall of Fame point guard, who grew close to Durant while working together, said the rings did not in fact “change everything.”

KD left Golden State for the Brooklyn Nets as an unrestricted free agent this summer, agreeing to a four-year deal worth $164 million.

Durant spent part of the summer after that first championship working with Steve Nash, a Warriors consultant. Nash was struck by Durant’s despondency.

“He didn’t have a great summer,” Nash told me last year. “He was searching for what it all meant. He thought a championship would change everything and found out it doesn’t. He was not fulfilled.”

He grew so quiet during the middle of the 2017-18 season that coach Steve Kerr summoned him to lunch in Portland before the All-Star break. “I don’t want to lose you,” Durant remembered Kerr telling him.

“He had been drifting a bit,” Kerr told ESPN after the 2018 NBA Finals. “He’s vulnerable. I felt the need to reconnect.”