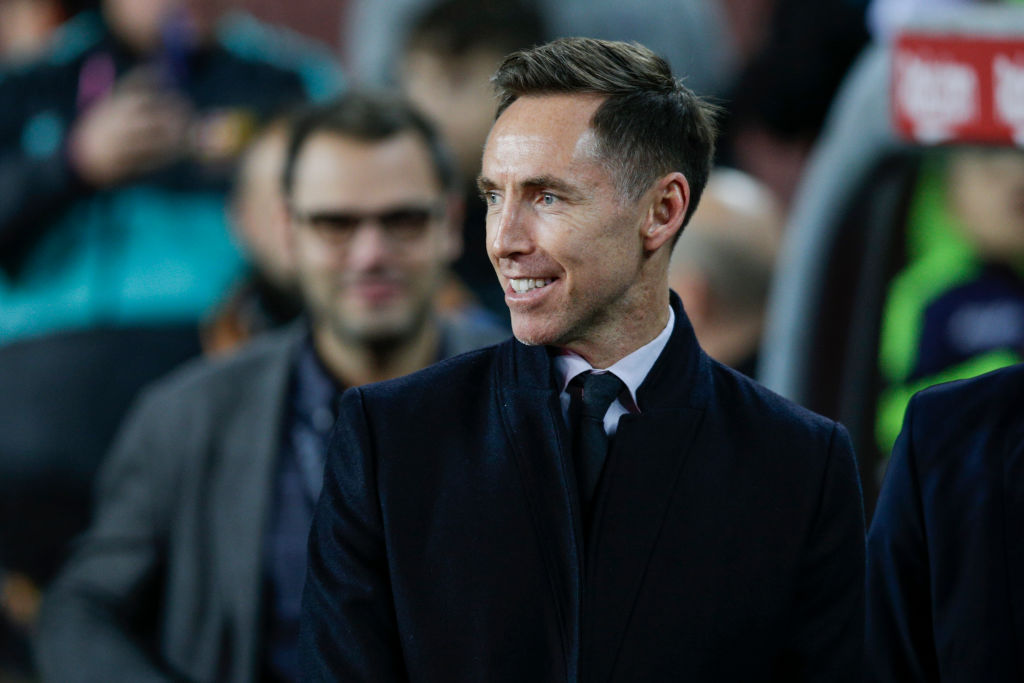 The Brooklyn Nets have hired Steve Nash to serve as their new head coach, Marc Stein of the New York Times reports. The Hall of Fame point guard will make his coaching debut with a roster that includes Kevin Durant and Kyrie Irving.

The move has since been confirmed in a press release from the team.

Current interim coach Jacque Vaughn will remain with the team as the lead assistant, Adrian Wojnarowski of ESPN reports. He would likely have received the job offer had Nash resisted.

Nash’s deal with the Eastern Conference contender is for four years, Wojnarowski adds.

Nash hasn’t had a coaching job before but he was a consultant with the Golden State Warriors during their title run. He became close with Kevin Durant during that time, Stein reports.