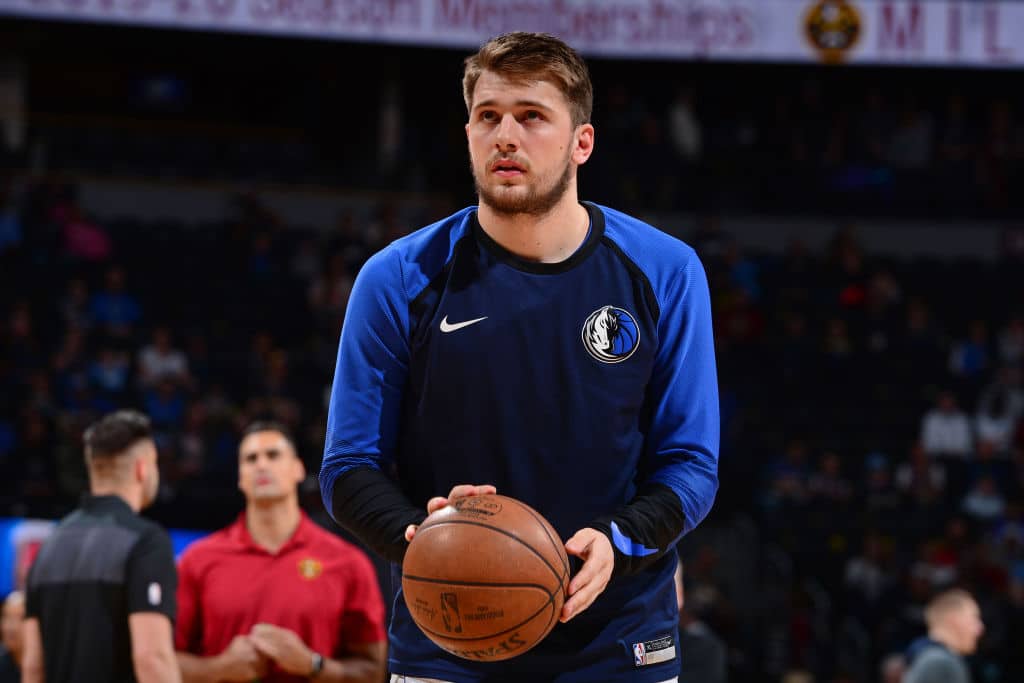 Luka Doncic is an “incredibly unique player, historically” according to Steve Nash.

The Hall of Fame point guard says Doncic’s skill set is rarely (if ever) seen in a player his age.

Per The Dallas Morning News:

“Shew,” Nash said when asked about Doncic. “He’s phenomenal. Just an incredible basketball player. Skill. Ability. Size. Feel. He can do so many things on the basketball court and has such a skill-set that’s so great and versatile.”

Then Nash took his appraisal of 20-year-old Doncic a step further.

“He’s an incredibly unique player, historically, already, at a young age,” he said. “As far as his uniqueness and accuracy and ability to make plays off the dribble with his size? We just don’t see that. Especially at his age.”

Nash was inducted into the Naismith Basketball Hall of Fame on Sept. 7, along with another former Mavericks point guard, Jason Kidd, who in December told The News after his first live look at Doncic: “He’s way beyond being 19 years old [Doncic turned 20 in February), just his feels and his mannerisms, always in control. I think he really understands the game. He’s got a great basketball I.Q.”