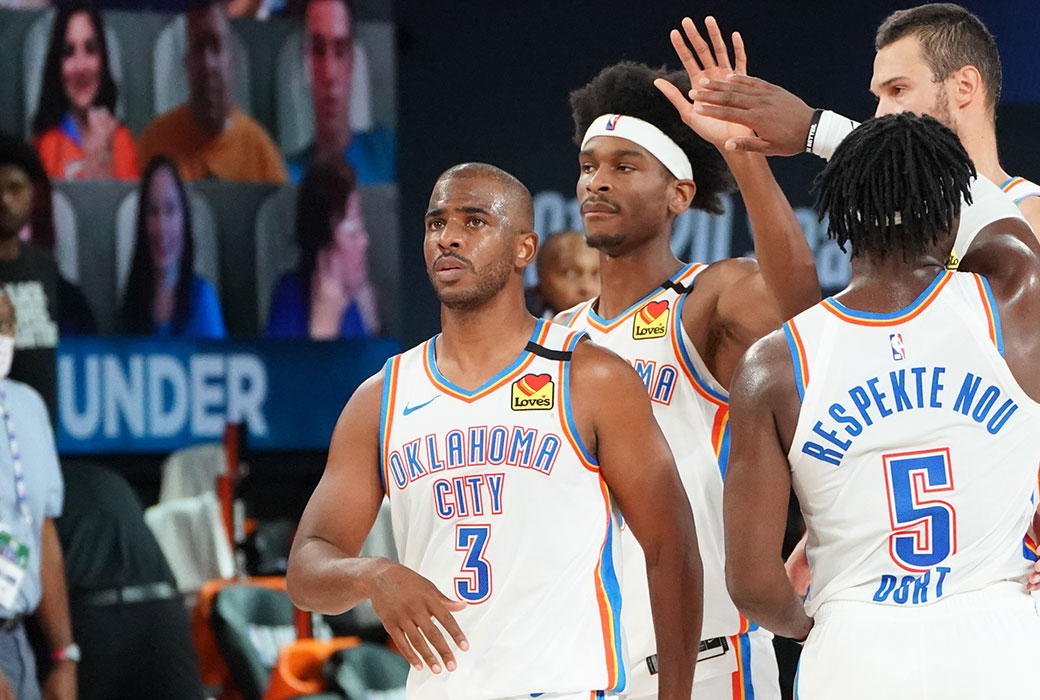 The late-December date that the NBA is targeting for opening night of the 2020-21 season reportedly hasn’t been met with widespread approval from players.

According to Yahoo’s Chris Haynes, a “substantial faction” of NBA players are advocating for the 2020-21 season to start on Martin Luther King Jr Day (January 18), with December 1 marking the beginning of free agency.

NBPA’s executive director Michele Roberts told The Athletic‘s Shams Charania that “the overwhelming response” from players to the NBA’s proposed December 22 date for the season opener “has been negative.”

While nearly half of the League will have had between four and nine months off, star players who want to begin the 2020-21 season in January might sway an official decision in their favor.

The outlook on the future of the COVID-19 pandemic will be a significant factor in the decision, as player safety and a desire for fans to return to arenas are of paramount importance. The financial implications of a further delaying the season opener is another.

Due to the complexity of the matter, it’s difficult to determine when the 2020-21 season will begin. All that is known, thus far, are the proposed target dates for opening night.