‘We Sucked’: Anthony Davis Blasts the Pelicans’ Effort in Loss to Orlando 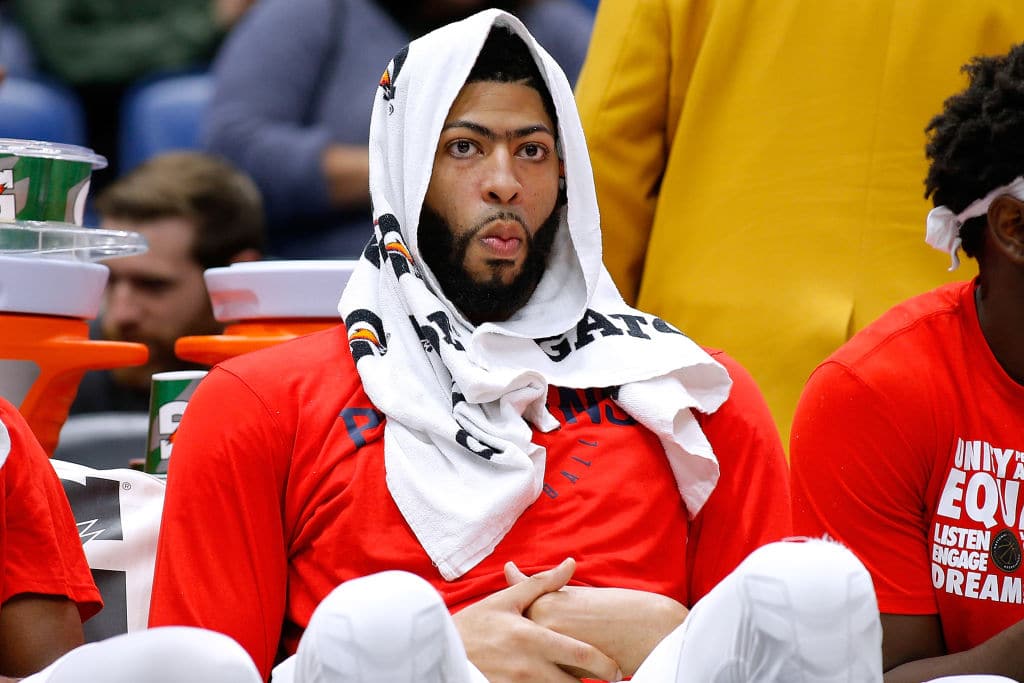 Anthony Davis says the Pelicans “sucked” in their 118-88 loss Tuesday night to the visiting Orlando Magic.

“Nobody was interested in playing,” Davis observed after scoring just three points, to go along with six rebounds and three blocks while shooting 1-of-9 from the field in 24 minutes.

Alvin Gentry is ready to be done with the public drama over Anthony Davis' trade demand.

“We sucked,” Davis said. “Nobody was interested in playing, that’s what it looked like. You play a team like that fighting for a spot, you should expect that to happen.”

He was on the floor early as Orlando led by 20 points just eight minutes into the game. The Magic took a 28-point lead in the first quarter and never looked back.

“They came out ready to play,” Davis said. “We missed a lot of shots, easy shots, layups and stuff, that we normally make. They came out more desperate. They were playing like we were fighting for something.”