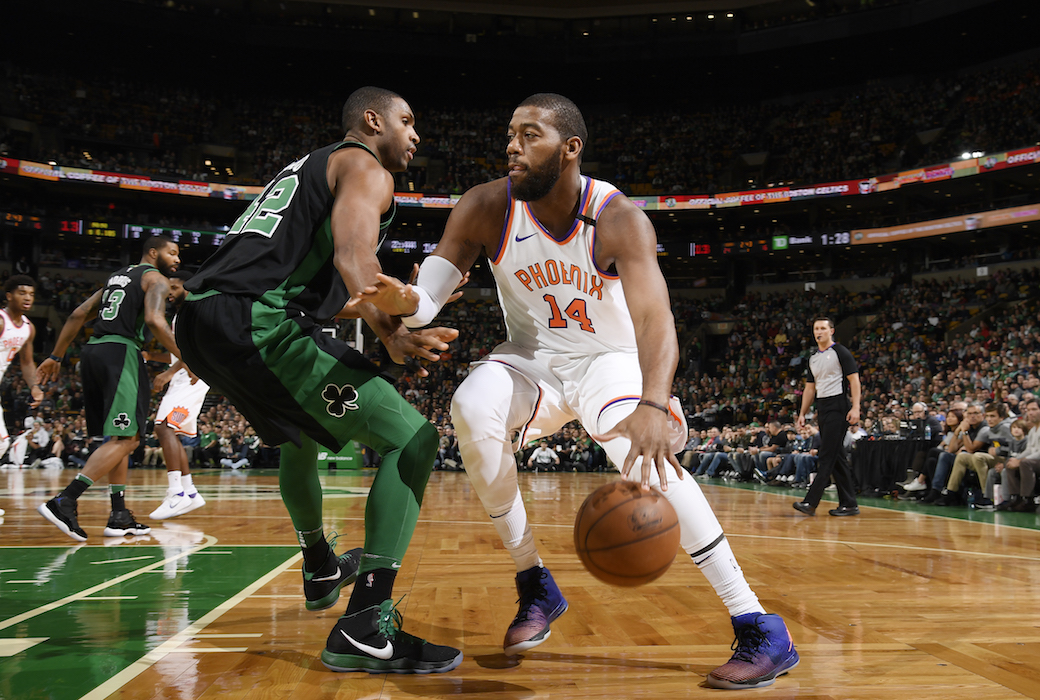 The Phoenix Suns have agreed to a contract buyout with Greg Monroe, ESPN’s Adrian Wojnarowski reports. Monroe was in the final year of his contract worth $17.8 million.

The Phoenix Suns have agreed to a contract buyout with Greg Monroe, league sources tell ESPN.

Wojnarowski also reports that the Boston Celtics will be one of the team interested in acquiring Monroe’s services.

This season, Monroe is averaging 10.4 points and 7.4 rebounds per game. He started the year in Milwaukee, then played 20 games for Phoenix after heading there in the Eric Bledsoe trade. Most recently, he scored 14 points on 6-8 shooting in a Suns loss in Memphis on Monday. Up next, he will be placed on waivers. If he is not claimed in 48 hours, he will become a free agent.