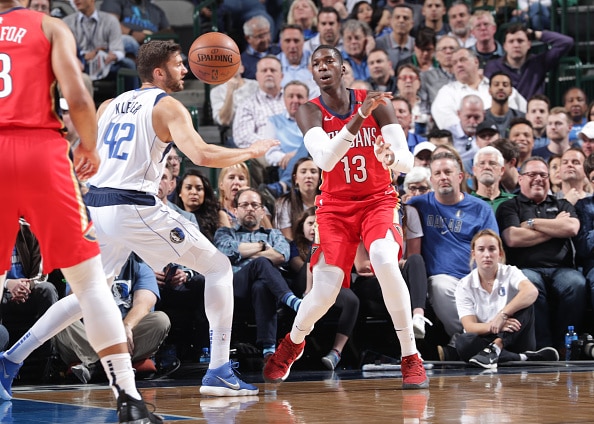 The Suns will sign Cheick Diallo to a two-year deal, Adrian Wojnarowski of ESPN.com reports. It will be a minimum salary arrangement and contain a team option on the second year of the pact.

Phoenix now has 15 players under contract in addition to the team’s pair of two-way slots. Diallo will be part of a new frontcourt rotation that will include Frank Kaminsky and Dario Saric in addition to last season’s No. 1 overall pick DeAndre Ayton.

Diallo was the No. 33 overall pick in the 2016 draft. He carved out a role for the Pelicans over the past two seasons, reaching a career-high 14.0 minutes per game during the 2018/19 campaign.